Johnny Hatch + Band in Vancouver, BC 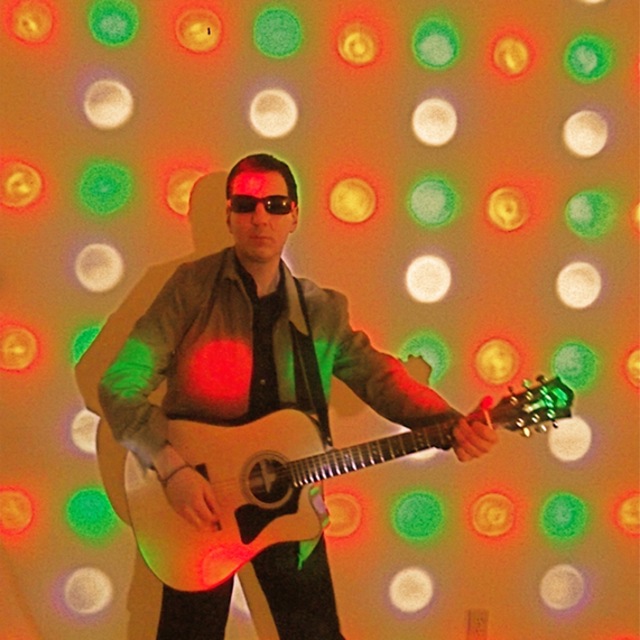 -I have some band mates already that might be involved.
-I’m not looking for people that are so busy they can never practice.
-I’d like to practice 1 to 2 times a week. Gig (at least) once a month or so.
-I have music industry contact across Canada & in the US.

I have a full jam space to play, PA, drums, amps, keys.
Can even have gigs and parties there.