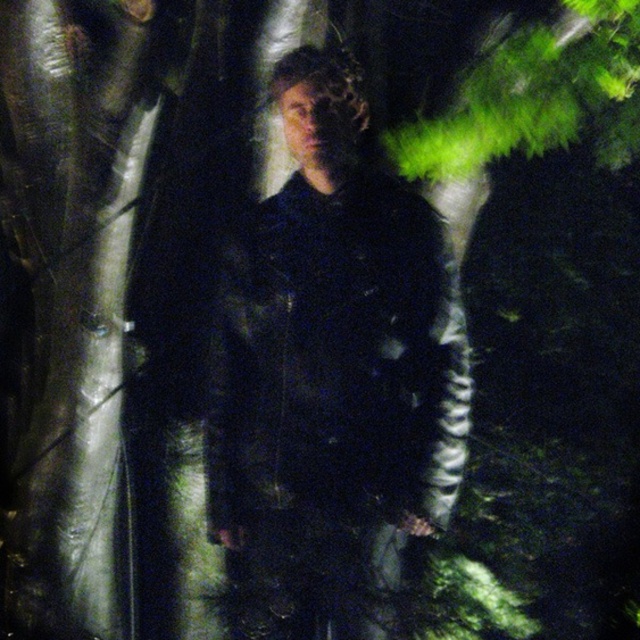 Hello there. I'm an experimental rock songwriter/vocalist looking to form a new project. My aim is to create music that draws on a wide range of influences (Blues, Soul, Post-Punk, Ambient). My material most often deals in moody storytelling and nocturnal atmosphere. I'm currently based in Vancouver, British Columbia.