dd-von-barr + Musician in Vancouver, BC 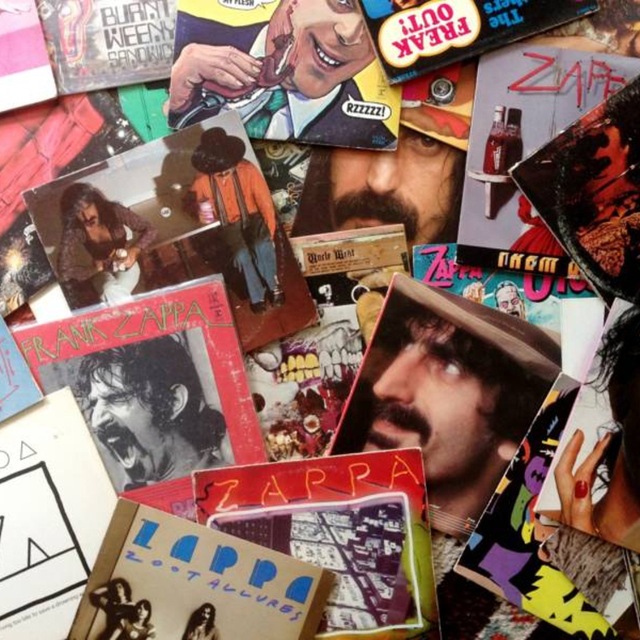 Hi, I'm Devon. I'm looking to meet some musicians here in Vancouver to jam with and eventually start an exciting, ambitious new project with. I'm already sitting on a wealth of material that I've been recording over the last few years just by myself, but it'd be nice to meet some like-minded players to collaborate with on some new material to.

There must be SOMEONE out there who is as tired as me of stagnant musical genres (which, let's face it, is ALL of them) and the idea of being tied down to one. I don't want to start a rock band, a funk band, a metal band, a blues band, a jazz band... ect ect. I don't even want to start a "progressive rock" band... I want to start an "Everything Band".

Why not? Ask most people what kind of music they like and they'll probably say something along the lines of, "oh, y'know... a bit of everything". Well, I'm no exception. I just love music; whether it's loud or soft, fast or slow, ect. So I've schooled myself over the years to be able to adapt in virtually any musical environment one can think of. The closest model to what I'm describing is the band Mr. Bungle - a group that essentially played whatever the hell they felt like at any given time, while still keeping a foot on the path of "conventional" song structure, creating a musical hybrid that is highly experimental and densely layered, yet infinitely listenable.
It's actually really hard for me to sit here and try to describe the full scope of what I'm looking to achieve with this group, but bottom line is that it will be a multi-faceted, multi-media'd variety show, involving a lot of visual effects, some kickin' butt music and is sure to be a hell of a lot of fun for all concerned, after a lot of hard work is first put in.

I envisage this group as being a 5-piece unit, consisting of...
- Myself on keyboards/samples/guitar and vocals,
- A 2nd keyboard player
- Drummer
- Percussionist
- Bass
If any of the above personnel have multi-instrument capabilities, I'm sure it could be worked into the arrangements and would be welcomed.

Many guitars, many keyboards.