Vince Hawkins and Company Slave + Musician in Toronto, ON 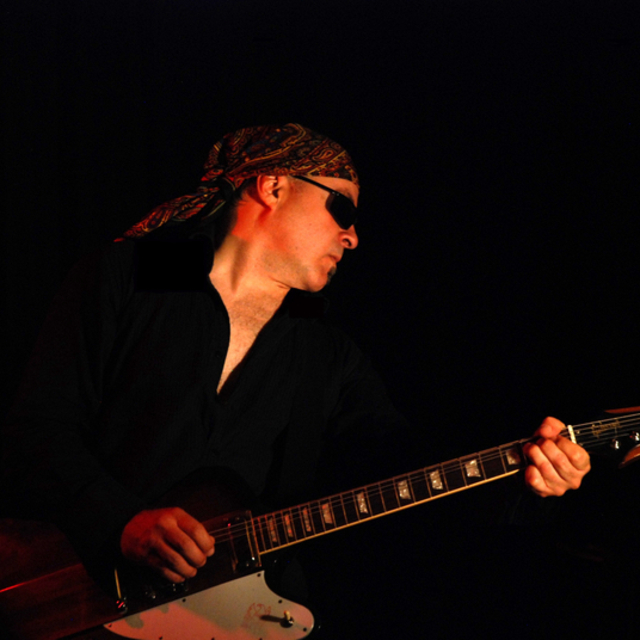 Vince Hawkins and Company Slave are looking for a bassist (backing vocals would be a plus). The music played is in support of both the 1st self titled CD released Jan 2011 and 2nd CD titled 'Roads To Freedom' released in 2013 as well as various select and relative cover
songs. You must be a solid and humble individual with good gear and have a love/passion for music in the the vain of heavy rock, jam
rock, heavy bluesy rock. Ifinterested, then email me at fuzzface_1999 at dott com