Teach her Treason + Band in Toronto, ON 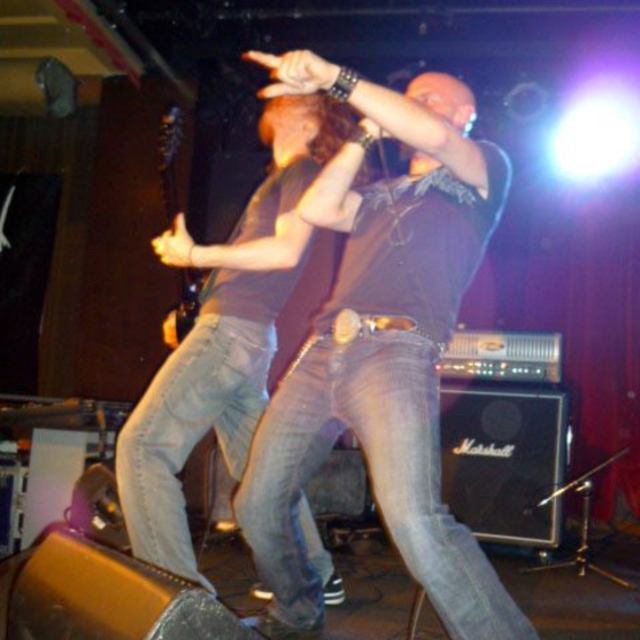 We are a hard rock/metal band that play riff-based, 90s-influenced music. Find us on facebook if you like what you hear!