Stucacroin + Musician in Hamilton, ON 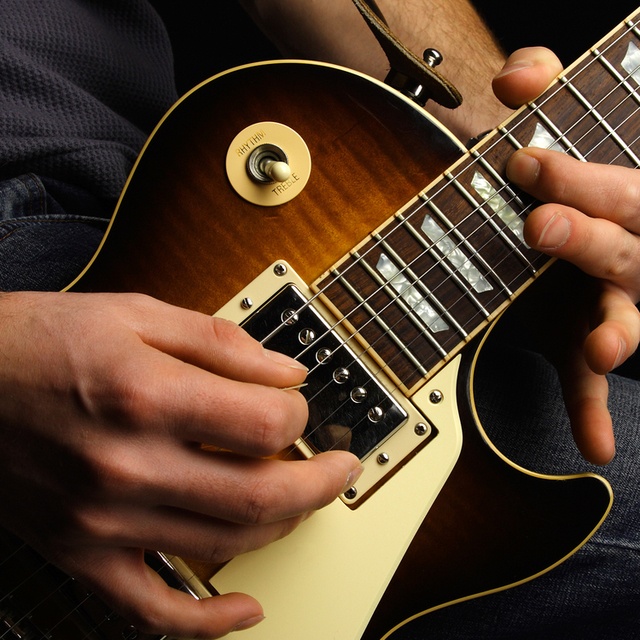 Haven't played live in a long time, but would like to jam and play gigs again. Have been playing pretty much non-stop since I was 15 and people say I'm good.

Would fit most obviously in bands interested in playing 80s/90s era or style alternative rock, but also interested in electronic, Scottish folk, funk, jazz, bluegrass, blues and ska. Would be interested in bands playing covers and/or original compositions. Not interested in metal or religious bands, but open to most other genres. Heavy alt rock in a Husker Du, Sonic Youth vein is cool though.

Screen name:
Stucacroin
Member since:
Apr 11 2016
Active over 1 month ago
Level of commitment:
Just for Fun
Years playing music:
35
Gigs played:
10 to 50
Tend to practice:
More than 3 times per week
Available to gig:
1 night a week
Most available:
Nights