Ralphie Boy + Band in Toronto, ON 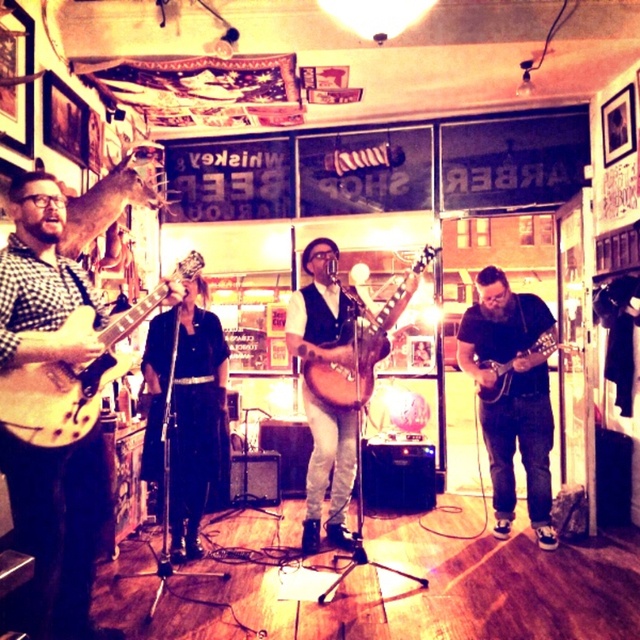 I have released a few "records" as a solo artist (ralphieboy.fyi) but have been playing with some fine people and working towards releasing a full band album. We're looking for a lead guitar player, a David Rawlings, Albert Lee, Brent Mason disciple would be great, even if you are only one quarter as good! It would be cool if we had a multi-instrumentalist too, fiddle, mandolin, accordion ...

Lead vox / rhythm acoustic, lap steel, banjo, bass, drummer, female back-up singers, a couple of us sometimes play other instruments, but that is the basic line up

I dunno? I play an SJ-200 (Epiphone) live, record with a vintage Gibson Dove, and have a Fender Pro Junior III that I plug into. Not sure what the other members have to be honest, but they sound great!