RonPaulJones + Musician in Toronto, ON 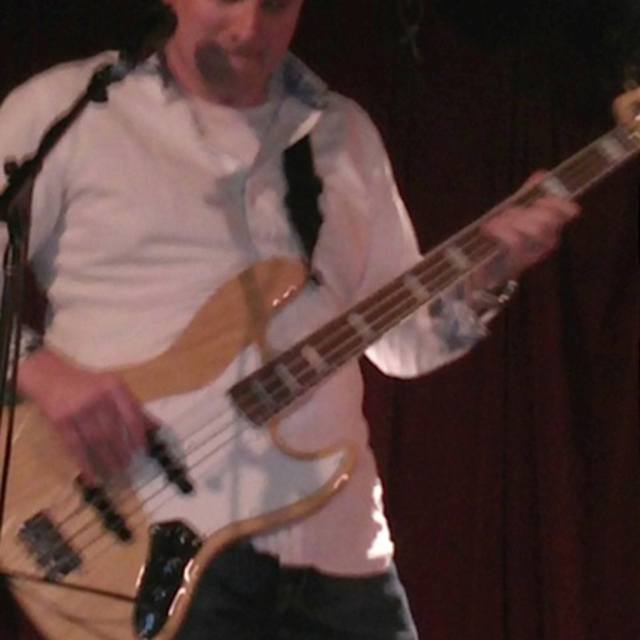 A good classic rock, folk rock, progressive rock, acid jazz, blues and R&B bass player interested in recreational playing, jamming, creative recording projects and the odd charity event/gig. I am a versatile bass player and backing vocalist who enjoys helping the band sound great regardless of what we are playing - but I have a particular interest in 70's era progressive rock and playing some of the classic works of Led Zeppelin, Pink Floyd, The Doobie Brothers, Steely Dan, The Who, Rush, Boston, Crosby Stills and Nash, Marvin Gaye, The Allman Brothers and Heart. John Paul Jones is my biggest bass influence who of course was heavily influenced by the great James Jamerson.

I have a network of other recreational amateur musicians who are also focused on their other professions and family life - but share a passion for getting together to play, record, create or perform the odd gig for charity or a social event/party.

I also enjoy supporting the lead vocalist with backing harmony and chorus vocals.

Congas/bongos percussion is my second instrument. I have played many social event gigs as a supporting percussionist/backing harmony vocalist and I find the extra rhythm support helps to get people on the dance floor - which is great fun! Have a 4 piece congas/bongos LP/CP percussion set.