fabianocredidio + Musician in Toronto, ON 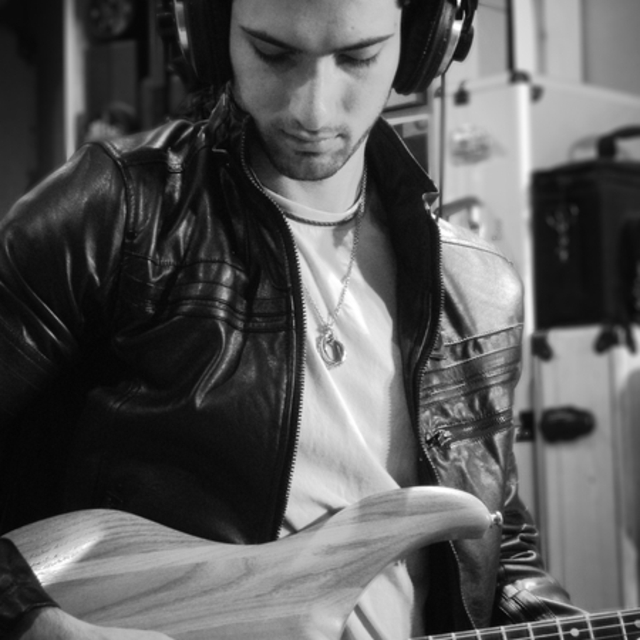 I'm Fabiano Credidio, composer/songwriter/singer/guitar player and I've been playing for 10 years. I was born in Sao Paulo, Brazil and moved to Toronto, Canada in 2008 as a musician. My solo debut album is going to be released digitally on Q1 2011 and physically at a later time and it will be entitled Something To Hold On To, containing 13 tracks. A deluxe edition will also be available with many extra tracks.
I have already performed in Brazil, United States and Canada, either solo or with full-band.
I was one of the top 10 finalists for the 100% Music Songwriting Contest 2010 with the song No Cure.