Grooveregulator + Musician in Ottawa, ON 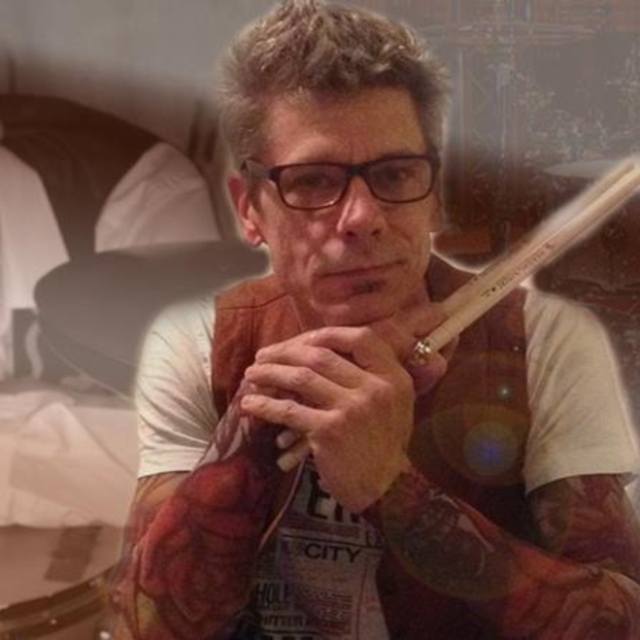 Norm Couture • Growing up in a small town between Ottawa and Montréal, Norm got started on drums at the tender age of eleven with the help of cousin and lifelong friend Bobby Lalonde. Weekends were always filled with parties, weddings and dances for the family band. At age fifteen, his dad passed away,the music was about the only thing that could keep him going. Drumming became serious and with his passion and determination, Norm went on to study and perfect his talent co-founding The Bobby Lalonde Band . Success followed with numerous radio hits, national and international tours. In 1993 Norm moved on to co-manage and promote the rock group Sens-Unique featuring Véronic Dicaire who was then just starting out at age 15 and who is now signed to Warner Canada.In 1995 the big break came when he signed Nancy Denault to his own label " RNT Records". His management skills and studio experience produced the CanCon top 6 album for 1997 "Matters of the Heart" with two top 20 hits on RPM, nominations for Best New Female Artist and Best video for the hit single "West Of Everything" . The Canadian Country Music Association also nominated Norm in the back-up category since he was drummer on so many TV shows as well as CCMA awards shows.Norm now enjoys studio work and plays with many groups including Disco Inferno, Saturday Night Fever, Nelson Colt, JukeBox Revival, Lise Dazé, Bobby Lalonde Band and has recently joined the world renowned Québec Celtic Fusion Group CHAKIDOR that will take him to Europe and Asia later this year. Professional drummer for national and provincial talent contests with Much Music, Radio Canada Téle: Hommage a Donald Poliquin,SRC-téle : avec Swing, Jean-Francois Brau, Polyester, Michel Lalonde de Garolou, Robert Paquette
2