shaneTM + Musician in Toronto, ON 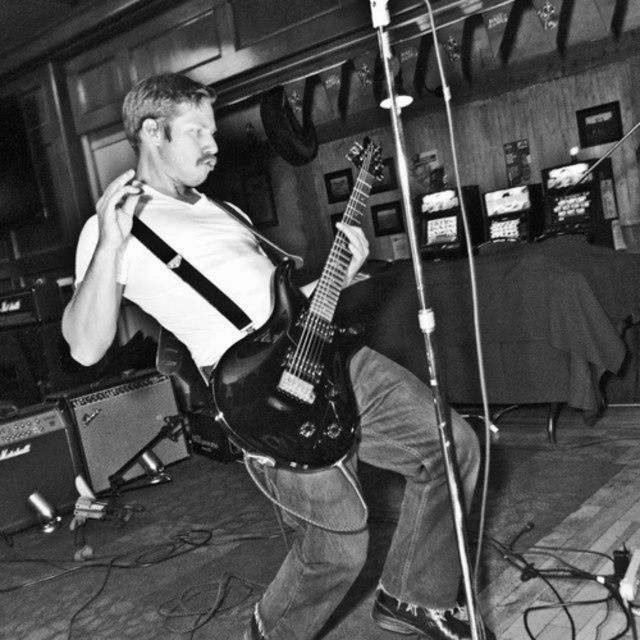 My name is Shane. I've been a singer/songwriter since I was 14. I played bass in a band called Marble Engine and was the founder/lead singer and guitarist of a band named Truman in Fort Saskatchewan Alberta.

Now I live in Toronto and I would like to join or start a rock band. I play guitar and bass, and I sing lead or backup. I think it would be cool to do a 90's cover band, a cover band in general, and/or an original band.