Grambo + Musician in Kingston, ON 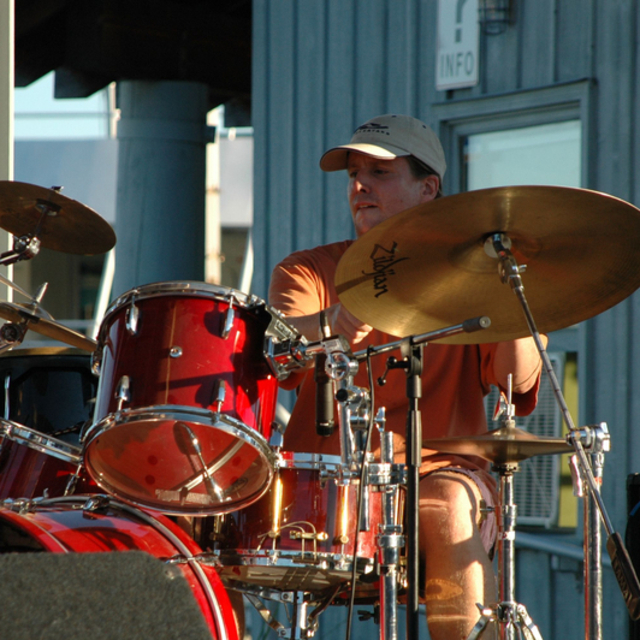 New to Kingston - have played in many bands in Toronto and central Ontario (Muskokas) over the years some serious gigging some not so. Have recorded lots in many project studios and my own home studio. Currently playing with an Alt/Modern Rock cover band called All Systems Go.

All Systems Go - Kingston's newest alternative rock cover band will be rocking Ganaoque Sat. April 23 - at West Side Maronis - no cover - show starts at 10 pm. If you like the 98.9 The Drive you'll love our music... playing Pearl Jam, Hole, Bif Naked, Cranberries, No Doubt, Alice in Chains, 3 Doors Down, Chili Peppers and much more...

Show starts at 9 pm - no cover - An Alt Rock evening with All Systems Go - playing Pearl Jam, No Doubt, The Cranberries, Hole, The Foo Fighters, Paramore, Florence and the Machine,