Edwin-the-N-K + Musician in Kingston, ON 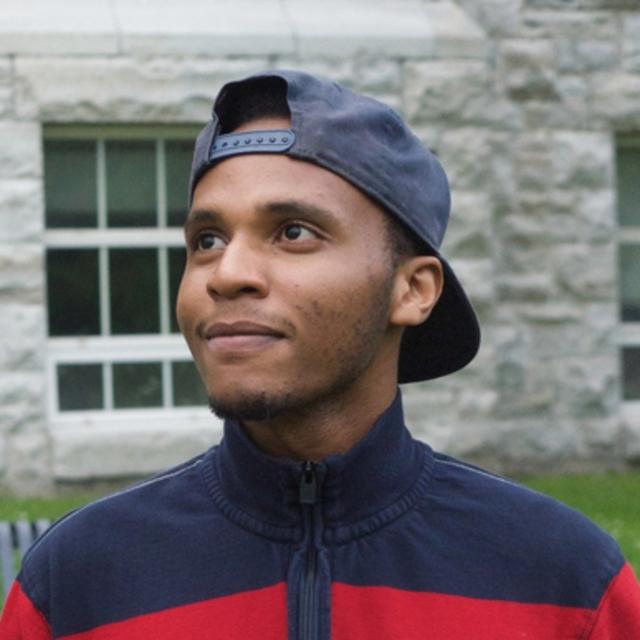 Edwin the N. K has considered music his hobby for over 12 years but recently has been changing up his sounds in an effort to be an independent artist and beat maker in the electronic music scene.

He is ranked 23rd overall by SKIO Music and in several music competitions, he has placed in the top 3 positions in Canada many times.

Interesting fact about Edwin the N. K: He is an MSc candidate studying Neuroscience at Queen's University (Kingston, Ontario). Originally he is from Kenya but calls Canada his new home. In some of his music, you can hear certain elements that really highlight his experience as an African in diaspora. Making electronic music has been his special "escape from the world during tough times" activity since he was 12 years old.

Although lacking in industry experience, Edwin the N. K is hoping to utilize SKIO Music, Soundbetter and other freelance services like Fiverr to add to his portfolio and boost his growth as an Independent artist.