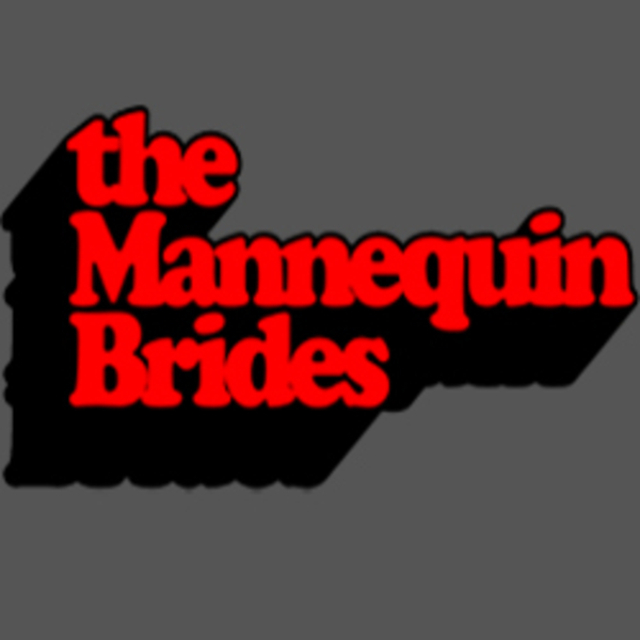 The Mannequin Brides’ story starts with a pair of brothers, Edward Paul (vocals & guitar) and Mick Elliott (drums), whose upbringing carried them throughout many towns, cities and time zones, experiencing Canada in a way only a few ever could. Having developed a taste for music in their early years of childhood, their instruments were the only constant in their ever-changing world. This passion would eventually lead them from Western Canada in 2007, to Montreal, a city renowned for its thriving music scene. There, they meet Benjamin Sherer (bass) almost upon arrival - and so the band is born.
The group quickly delves into their craft and start writing at a prolific rate, inspired by their newfound home and past experiences they carefully refined their creative process and mapped out their sonic direction. With a catalogue of songs, they put together a number of shows to get their feet in the door of the local clubs and venues. During this period they befriended (now) producer and band manager Charles Pham. With this new energy invariably helping the development of the songs, the band has been hard at work for almost a year, and is now gearing up for the release of their full length LP titled, “by the Mannequin Brides”.