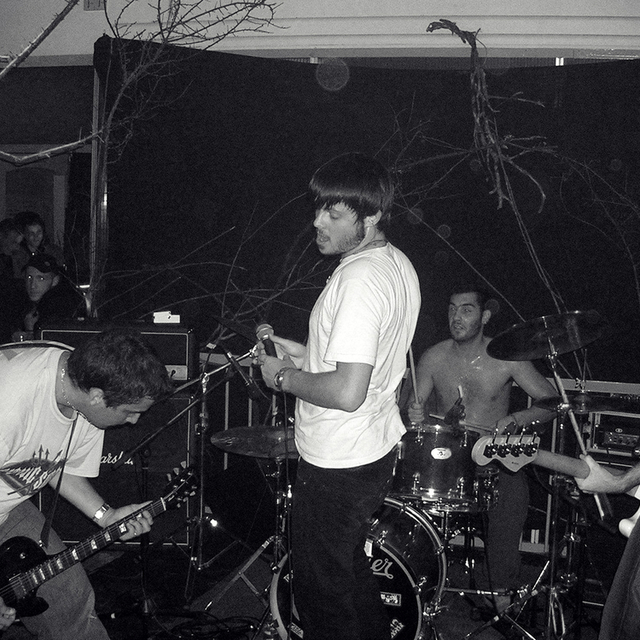 I am a french guy living in Montreal since 2013 and I am seeking for people or a band to gig again. I would like to form or join a 4/3 pieces band. Loud, heavy, powerful, melancholic, fast and slow as singer/screamer, drummer, or both... With a kind of dark / Deep mood. To gig and maybe go on the road like i did in the past.

I played in a band "ASILLHOME" for 10 years as singer and screamer, you can find vids and soundtracks on youtube dated from 2001 to 2006. We played several gigs, arround 70, in the whole France and recorded two album.

I played with friends for 5 years as drummer and screamer in a band called "OUTDRAW". We never had any gigs together. Just for fun.

I stopped playing since i came in Montreal but really need to gig again.

Nothing yet but everything is possible