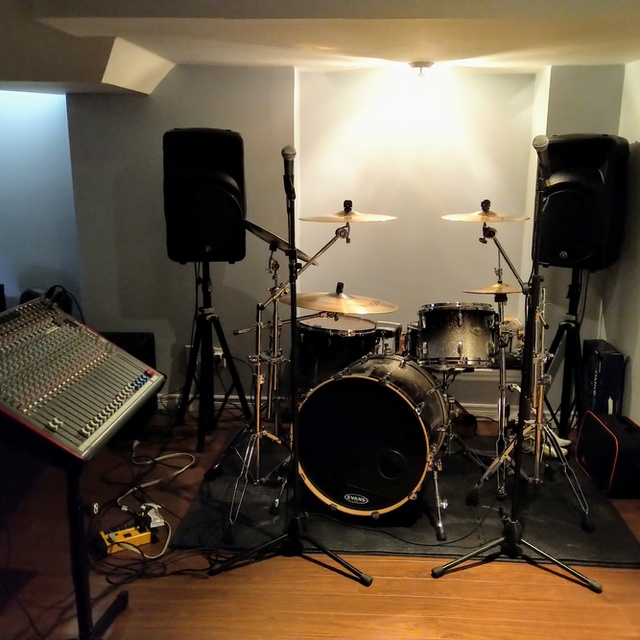 I am a drummer looking to form a band or join an existing outfit now that we can gather again. I have a rehearsal space, pro gear, a PA both for vocals and instruments and transportation. I like big guitar sound, strong vocals and a bass to lockstep and groove with.