Drumsnvox + Musician in Markham, ON 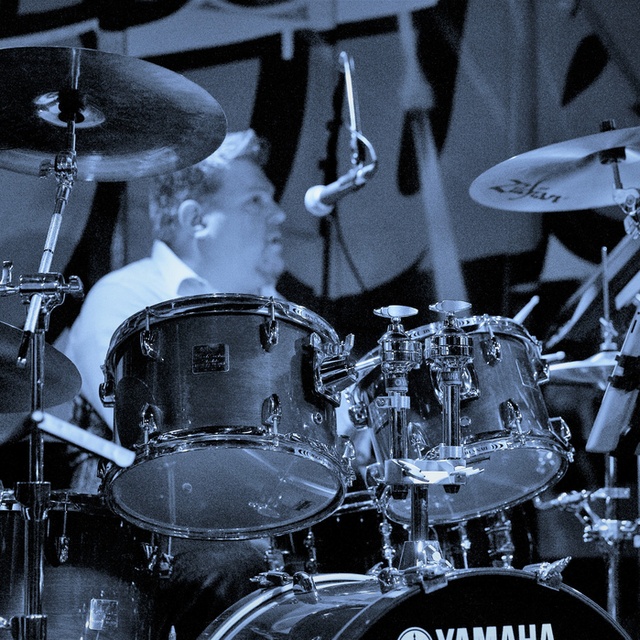 Looking for players/bands that are solid and are focused on gigging reasonably regularly - i.e. at least a couple of times a month. While rehearsals are important, playing live is your thrill and you like putting on a show.

While I was once upon a time an 80's hair band/rock guy, I'm now primarily interested in playing danceable, high energy music from 70's funk, 80's pop/alternative (CFNY), 90's and right up until today. I'm used to playing a wide range.

90's grunge/rock/alt would also be fun.

The occasional "classic rock" or "bar band rock" song is fine but I really appreciate a wider approach and repertoire.

Literally all over the map. Classical, Motown, 60's and 70's rock and funk, R&B, punk, new wave, progressive, hard rock, heavy metal, grunge, pop. I have dipped my foot (ear?) in many pools.
Honestly not a fan of country. Appreciation for some Hip Hop/Rap.

Sonor maple kit. Can scale size to whatever is needed. When space allows, my typical footprint is generally 6' x 5'. Fine playing a small setup - less to lug. ;-)
If needed, I use an SPD-SX to trigger individual samples or additional tracks.
When available, I can run my own in-ears.
SM58 and stand for vocals.