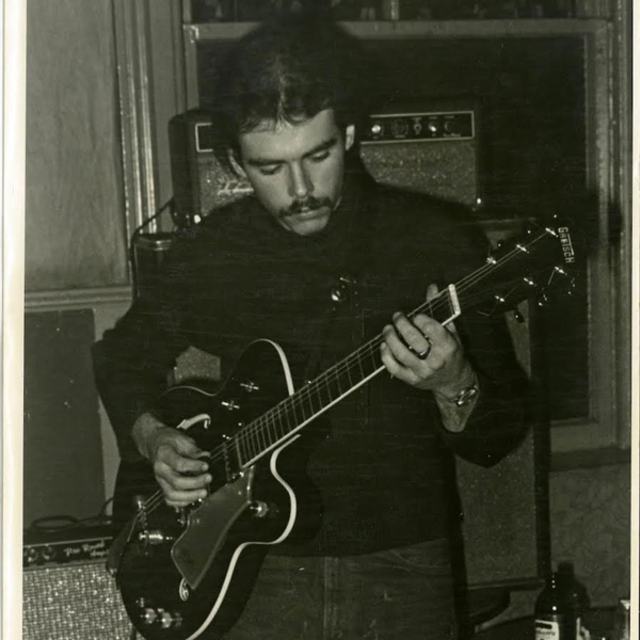 I started playing when I heard Muddy Waters realizing this was the "blues" that Clapton, Beck, Page and Green were referring to when describing their early influences. Over time I came to recognize how closely related blues was to Country, Rockabilly, R&B, Soul, Funk, Pop and Jazz. Incidentally, my picture was taken on my 75th birthday a few years back. People say I age well.

Of the Brit blues players I think Peter Green had the greatest influence on me. While the others were undoubtedly great players, they were forging rock music from raw blues while Green never tried to be anything but a great blues player. And he achieved it. Sad that whatever it was that interrupted his career deprived us of what was a massive talent.
Miles Davis is a hero of mine for his modal playing on Kinda Blue, Albert King is another, BB King of course, Muddy Waters, Little Walter, Johnny Cash, Patsy Cline, Elvis, Paul Butterfield & Mike Bloomfield and Robben Ford.

Two Fender Amps; an original tweed Blues Junior and the quite rare Deluxe II that was made for one year during the '70's.
G&L Tele ASAT Classic
PRS McCarty
Jerry Jones Nashville Danelectro