Paula Stapleton + Musician in Toronto, ON 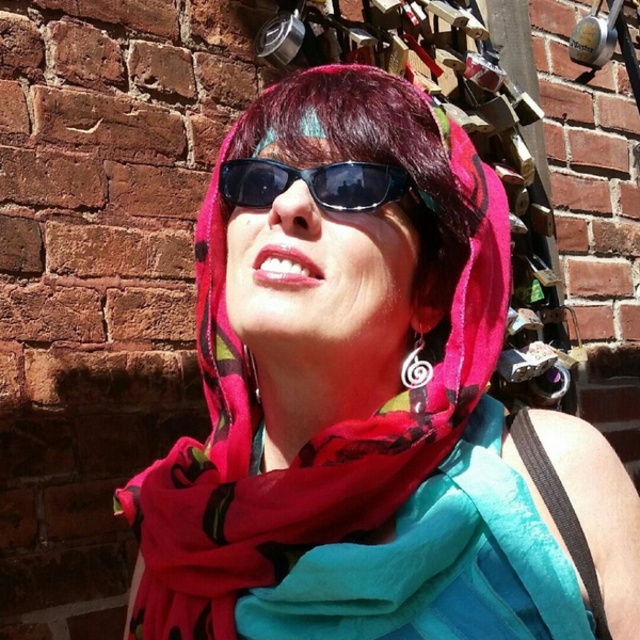 A graduate of the esteemed Royal Conservatory Of Music in Toronto, Canada, Paula Stapleton was classically trained. Her soulfully strong yet sweet vocal talent was developed from hundreds of performances in major venues throughout North America as a lead vocalist. Paula has been an opening act for many headliners including Chuck Mangione. In the studio, she has been featured as the female lead in duets with Jose Feliciano. Paula was a background vocalist for Alice Cooper. She has been a lead performer at huge events with Heads-of-State in attendance. She has performed with and for Tony Bennett, Frank Sinatra, Keely Smith, Frankie Avalon, Frankie Valley, Glen Campbell...just to name a few. Paula has been a lead and background vocalist on national and international television and radio commercials such as Must See TV on NBC, Simply The Best for Simmons Mattresses Canada, Aladdin for a Disney Cartoon Series, and Gimme Shelter (Canada), to name a few. Paula's strength, conviction and unique personal style have been a very valuable asset to the Mainstream Source library collection. Her vocals and consummate performances are showcased within nearly every genre. On one track, she has the clarity and beauty of Barbra Streisand and then morphs on another track into a gritty Pat Benatar sound. Paula's compositional abilities are illustrated by the diversity of a lullaby on one genre, a rock & roll song on another and a dance track on yet another. Paula is one of a kind and each performance is filled with star quality.

Screen name:
Paula Stapleton
Member since:
May 19 2015
Active over 1 month ago
Level of commitment:
Very Committed
Years playing music:
35
Gigs played:
Over 100
Tend to practice:
More than 3 times per week
Available to gig:
2-3 nights a week
Most available:
Nights

WILL FILL YOU IN