wWwebBrowser + Musician in Toronto, ON 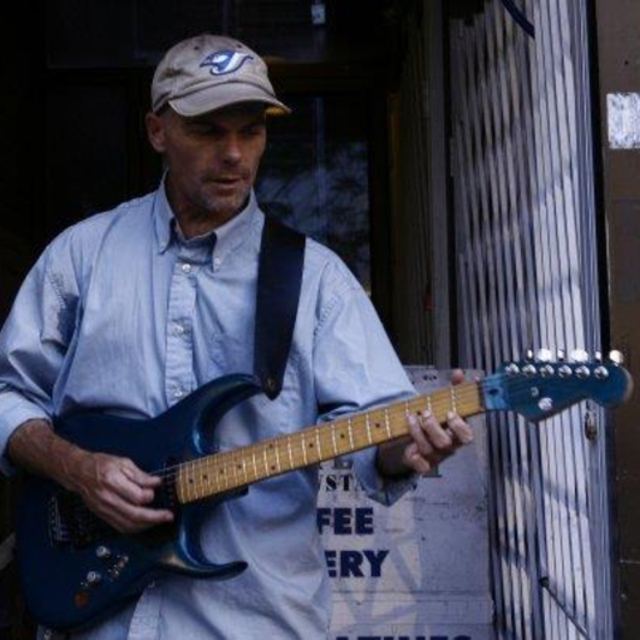 I have been playing Guitar for 25+ years, 10 of them spent playing on the street. I can sing, though my voice is, IMHO, not very good.

I have a demo online, at Unsigned.com/music, where you can hear my songs.

Any music performed by a band.