Virzo + Musician in Toronto, ON 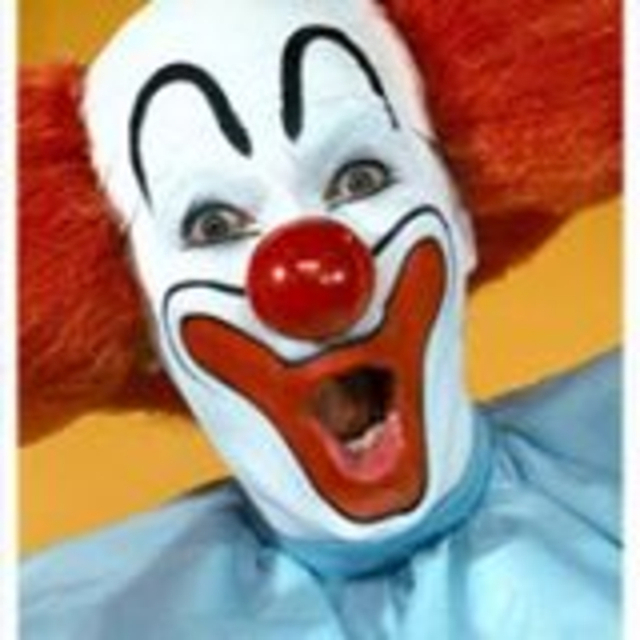 I spend a considerable amount of time listening to music (many different genres) and thinking up musical ideas. I like finding out how music it works, and particularly coming up with my own tunes. I've been playing guitar off and on for over 10 years (with a lengthy off period in that time lol). Lately, I am back in ON mode and I've been doing a fair amount of playing in addition to learning about music education (playing technique, mixing, mastering, hardware, software, etc.) I would say my playing is at an intermediate level, nothing pro, but not beginner either. I'm more of a rhythm guitarist I think. I've produced a few ROUGH demos in my primitive home studio but I want to take these songs to the next level. I've thought about collaborating with other musicians to do some recordings for a while now and so I'm posting this profile. I have a fairly large collection of songs saved up that I'd really like to develop into something polished (maybe an album). I can't sing worth a damn, so I would definitely be interested in meeting some vocalists... I would also be interested in working with a good bass player, since I am inexperienced on bass. Drummers, any other novelty instruments would be cool too... harmonica, horns, woodwind, that sort of thing. I have never gigged and my musical aspirations at this time are not career oriented.. I would just like to jam and make some quality recordings in my primitive home studio (or an actual studio) and see where that leads. I'm easy going and looking to have fun.

P.S. I have alternative, rock, electronic, and pop sensibilities.

If you like Radiohead, my absolute favourite band, we'll get along just fine. Brilliant stuff. Also high up on the list would be The Beatles, Stone Temple Pilots, Air, Doves, Pink Floyd, Smashing Pumpkins, most quality alternative, most classic rock. I've been listening to a lot of "indie" the last couple years. But I have very eclectic tastes, so you might find Crystal Castles alongside Gordon Lightfoot on my playlists lol. A good song is a good song; I don't care too much about the labels.

- I have 2 electric guitars, 1 acoustic guitar, 1 bass, a mediocre Marshall amp, and a keyboard.

- I have a DAW on my computer, VST plugins, a decent condenser microphone and mic stand.