TylerN1 + Musician in London, ON 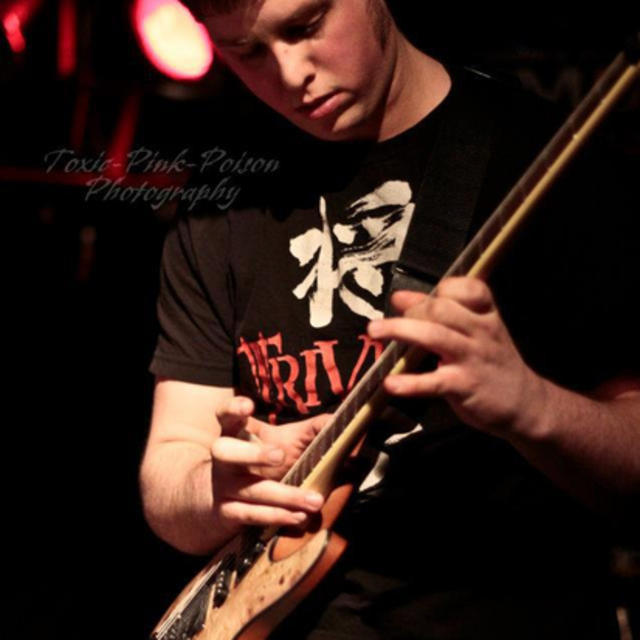 Hi I'm Tyler, I'm 24 years old and I'm looking to start a hard rock band to do as a side project to my metal band DROPHANGER. I am looking for a drummer, bassist and a guitarist who can play solo/rhythm. I plan to sing and occassionally play guitar for this band, and also write songs. I'd rather not play a whole lot of covers but I'm willing to do a few to get started. I have afew originals already written and/or underway. If you are interested shott me an email tyler_nichol-at--dot-com

For this project my influences are: Porcupine Tree, Rush, Opeth, Alter Bridge, Incubus... but i also love metal, specifically Megadeth, Slayer, Lamb Of God, Pantera... but I play metal in my other band DROPHANGER

CRATE GLX212 amp, Ibanez S-Series guitar, PRS Tremonti SE guitar, PA system (not the best, but it does the job)