Troy313 + Musician in Hamilton, ON 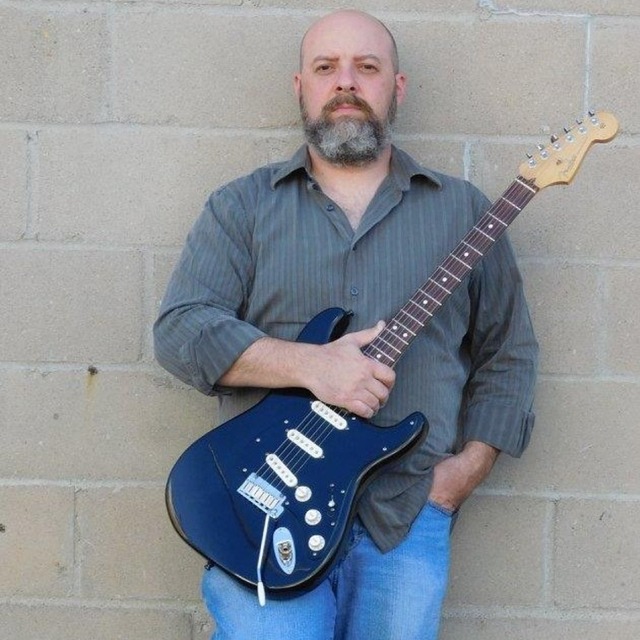 I am an energetic lead singer/rhythm guitarist who loves to entertain. I've been away from the scene for a few years but I have a strong desire to get back on stage with some like minded individuals who want to rock and roll loud and entertain. I'd love to start a band whose main goal is to have the room dancing from the opening number until the last song. I live in Hamilton, ON and would like to rehearse and perform in the surrounding area. Ideally I'd like to gig once or twice a month.

I have been influenced by almost everything that my ears have heard. Some of my biggest influences include the Beatles, the Rolling Stones, the Who, Tom Petty and the Heartbreakers, Bruce Springsteen, Otis Redding, Foo Fighters, Nirvana, U2, Pearl Jam, TOOL. I just love music in all it's forms.