trevorbergeron81 + Musician in Surrey, BC 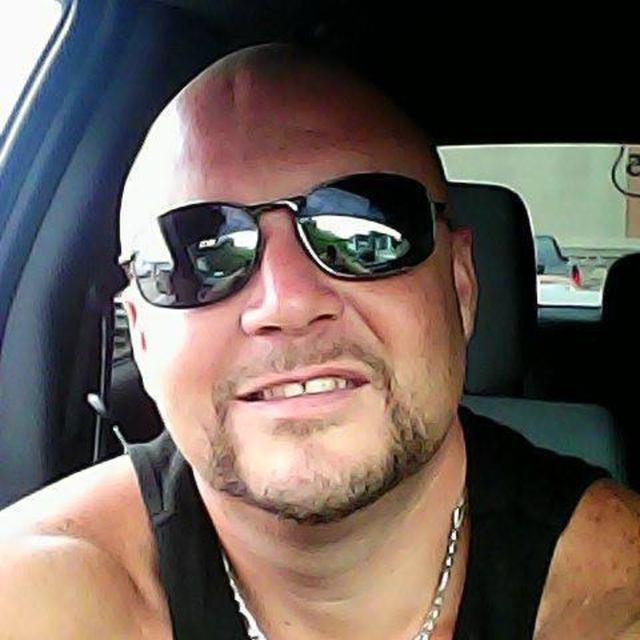 Hi my name Trevor AKA (Taco) a nickname i once hated!eventually it grew on me!after years now being called it.i guess i had to finally own it.im 40 years old from ontario.were for many years i dedicated my entire life to music!where at first i became a party dj at a local roadhouse in a town of 5,000 people,where i was able to master my craft as host/dj ect.also having the opportunity to work with many up and coming bands from all over south western ontario!learning at a young age from scratch how to do sound running hundreds of cords to a snake ect.for bands that i was eventually in charge of booking 52 weeks a year,turning a ma and pa during the week small town bar and grill,into music dance hall with line ups on the weekend every weekend!customers from the near by larger town/city would line up to see who and what was happening in this small town roadhouse every single weekend?with a capacity 325 it became a very successful business for italian family who owned the place,and gave me at 19 years old a chance to make things happen?it took some time at first learning the bizz !but after about a year and half of my employers almost giving up on me?it all fell into place!until one day an ac/dc tribute i had booked and sold out with,ended up showing up without a lead singer!my boss was happy because he had a packed house,and didn't have to dish out 2,500 to the band who was responsible for filling the place up to begin with?with the band being as desperate as any band would be!who traveled 4 hrs from Toronto for nothing?desperately the band got up on stage covering other songs instead of there regular act.AC/DC eventually having 350 small town rockers,becoming a bit hostile towards the band with no singer!and towards me and the rest of the staff,almost making it become a very bad night,that would have not been good for future business!then all of a sudden the band comes clean and announces that there lead singer was either in jail or in a ditch somewhere?and that they were very sorry!explaining aswel that if didn't perform at all whatsoever?that they wouldn't be getting paid for there services!and that if there was a possibility of anyone that knows how to sing AC/DC lol! could they please come up and sing with them!.well now the crowd really started getting mad especially at me!while standing by the stage scratching my head,thinking what should i do here?to then saying fu*k it?never b4 then have i sang one note of anything for anyone besides myself the odd time in the shower!those odd times happened to be most of the time either singing to a kiss song or an ac/dc song being the 2 bands i loved most!maybe zepplin and metallica aswel but only in the shower!but i thought hey if i can at least show everyone i did the best i could to make thing right?then maybe in the future of the business all would be easier forgiven and forgotten!so to everyone including myself surprise?i ended up singing shook me all night long first being the song i knew the best!and after the song was done!350 people were completely silent to were you could almost hear a mouse fart for about 10 seconds,so surreal like,as i look to the band with mic in hand,and then back to the crowd!literally 90%of all who was in the crowd stood up and gave me for my first time ever singing anything?a standing ovation asif i was on an episode of America's got talent or something!...if your interested in finding out what happened next?and think that maybe i can be that right guy you could be looking for in a future project you might have?and if the feelings mutual?then not only do i promise you my 150% like i had given many years ago to this roadhouse,witch was my stomping ground!!!i also promise to finish telling you what happened next that night 17 and half years ago!as i look forward in doing so!!!fingers crossed on a new story to tell in the very near future/cheers for now though...email address trevorbergerondj@

being a party type club style dj for over 20 years!wow influences range for me from A to Z from Abba to zeppelin from the 60s straight through till now,classic rock,rock,country,metal,alternative,hip hop,and blues/jazz always willing to take a risk and try something new?like dropping everything travel 3,000 miles to a place I've been to only once!to start all over again!!!