Tommy in the Attic + Musician in Montreal, QC 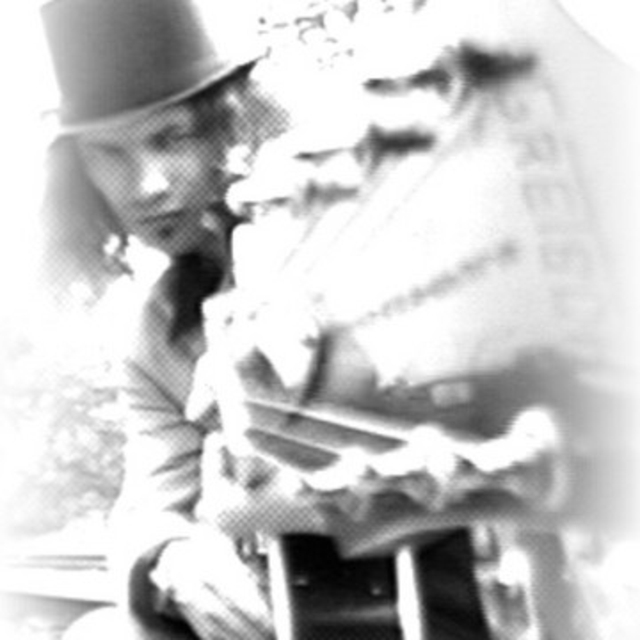 I write a mix of modern orchestral rock sound and theatrical musicals, acoustic passages, or any other type that fits the picture.

I am interested in finding a bass player and a drummer who are interested in Modern Classic rock, with orchestral, progressive and theatrical passages, sometimes accessible to MTV, other times not (songs of 8 min+) all original material, 7 songs all ready composed and many more to come...

Marillion, Alice Cooper, Black Sabbath, Dio, Led Zepplin, Rival Sons, 30 sec's to mars, the Killers, Black Keys, Styx, Broadway, I guess it's a mix of Queen and Black Sabbath with a visual that could be somewhere between Genesis and Alice Cooper.