The Exchange + Band in Delta, BC 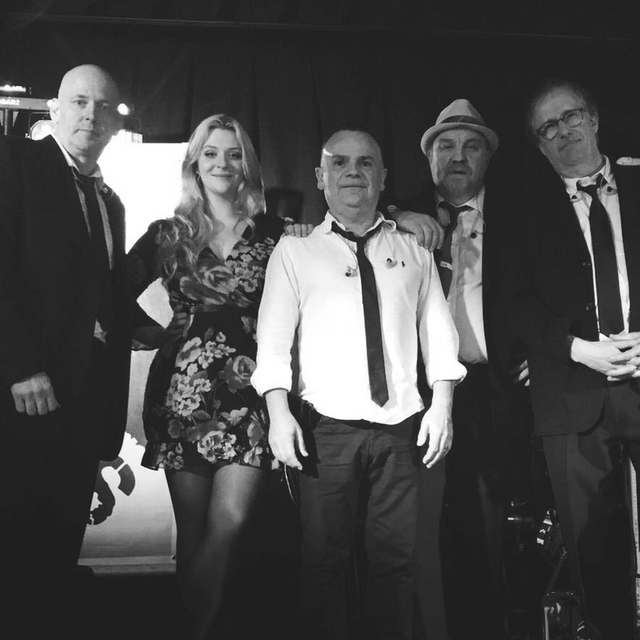 The Exchange is a 5-piece band consisting of top players from across the Lower Mainland—including players who have performed with major recording acts. Philosophically, The Exchange is about bringing diverse members of the band together for a common purpose: We Exchange thoughts, feelings and musical ideas with the aim of creating a beautiful musical unity.

The Exchange has evolved over several years to now include Payton Rector, an extraordinary, young, prize-winning lead vocalist who has the potential of becoming a new recording personality; Frank DeLuca, a drummer whose band, many years ago, won “Best Canadian Band”; Nathan Fox, a keyboard player who toured with the Charity Brown Band in the year following them winning 4 Juno awards in the 1970s; Ernie Daniels who is second to none in emulating the scintillating guitar solos we hear from bands like Guns and Roses, Santana and Chicago; and Dave Tucknott, an established bass player, who has played with many fine groups and who is as good as any at keeping a band in the groove.

We focus on rock / pop classics and contemporary hits with an emphasis on exciting, even epic, songs that most bands shy away from because of their difficulty—including songs from Rihanna, Michael Jackson, Guns and Roses, Queen, Chicago, and even the late great Etta James.