The Stolen Profiles + Band in New Westminster, BC 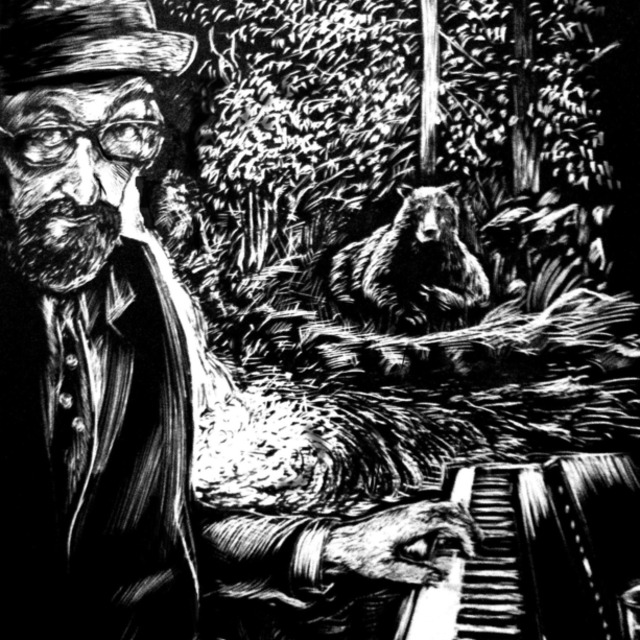 We’re too pop for rock / too rock for pop.../ too weird for mainstream - too mainstream for weird / too punk for folk / too folk for punk / too blues for jazz / too jazz for blues and too country for funk and too funk for country — get the drift? If you’re into stepping outside your comfort zone we play mostly originals and are hoping to record and play a few live shows. We’ve had a lot of time rehearsing to build a good repore but it would be enhanced with a versatile guitarist with preferably backing harmonies and sometimes lead vocals. If you double in horn or some other instrument, bonus.

Screen name:
The Stolen Profiles
Member since:
Mar 23 2018
Active over 1 month ago
Level of commitment:
Moderately Committed
Years together:
3
Gigs played:
Under 10
Tend to practice:
1 time per week
Age:
51 years