terryA + Musician in Vernon, BC 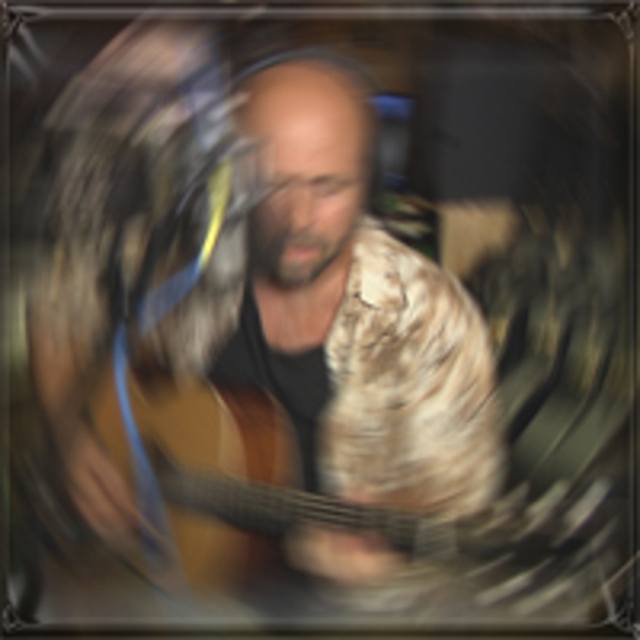 I am a multi-instrumentalist, self-produced singer / songwriter. My focus is largely on original studio work, which I release through CD Baby.

My main near-term interest is writing and recording. I'd like to collaborate with other artists on their recordings, and have them provide tracks for mine. Essentially, participate in a digital co-operative.

I am moving in the direction of progressive rock, ala Pink Floyd, Genesis, Bowie which have a heavy synth sound which I am not really up to, skills-wise. As such, I am looking for keyboardists/soloists along the lines of Richard Wright, Tony Banks, Rick Wakeman.

A child of another musical generation.

In the end, I like a good song, regardless of genre or artist. In the studio, I can play in most styles and infuse a multitude of instrumentation. Not to mention a generous sprinkling of studio pixie dust.