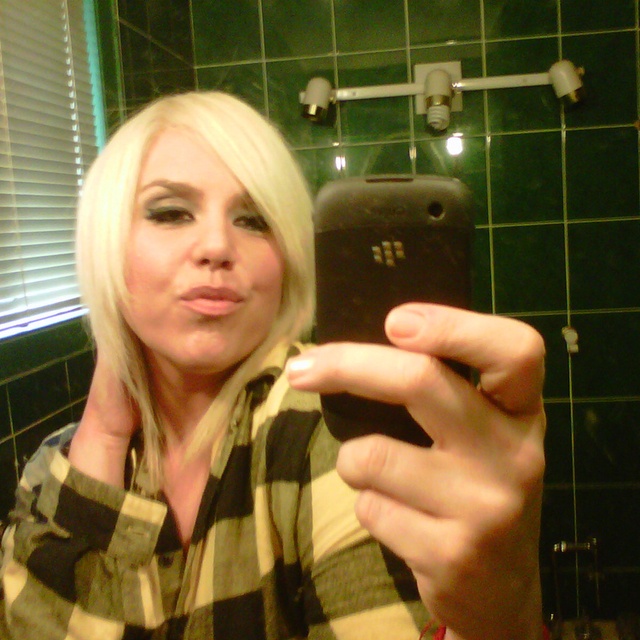 I have been a singer about 13 years now. I did record a single back in 2003. Within the 13 years I have been influenced with a lot of music practicality. In 2000 to 2001 I attended Randolph Academy School of the Arts which then I became a triple threat (singer, dancer, actor). Before this time I was involved with community theatre, and the school choir put together by the high school I attended all throughout the four years. Same interest all throughout middle school beforehand. Fast forward to today I have been competing in Karaoke competitions for about three years now, and there have been times which I have lost but I was happy enough just to release :)