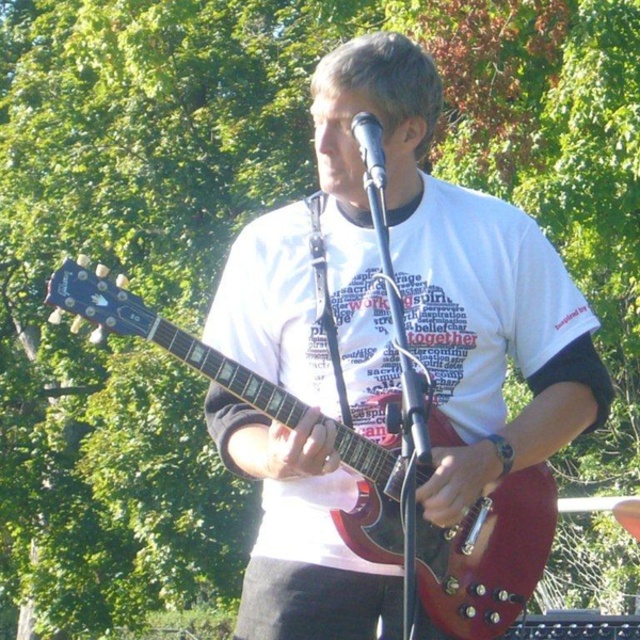 I played lead guitar in a blues band for 8 years joined a classic rock band in 2014. We play a mix of Tom Petty, Stones, Santana and other material from the vinyl era.

Looking for a side project to explore other genres.

I'm over 50, so am looking for bandmates of similar age.

My tastes are pretty broad: from classic rock to progressive, alternative to jazz (especially latin music), classical to R&B.

We'll be at the Maple Leaf House on Lakeshore Boulevard in New Toronto playing 3 sets of dance music from the 60s and 70s.

In addition to our usual mix of Tom Petty, the Beatles, the Rolling Stones, Santana and the Doors, we'll have some new songs from The Who and Elvin Bishop, among others, that we've been working on.

On April 30th, Vinyl Grooves returns to The Red Lion Bar in Mississauga to play some Classic Rock from the 60s and 70s. It'll be a mix of Tom Petty, Rolling Stones, Santana and several one-hit wonders, with a focus on dance music.

We'll be playing oiur second gig at this club in Georgetown

We played 3 full sets at this club in Etobicoke

I'll be playing with Whoover to support participants in the Terry Fox Run at Upper Canada College.