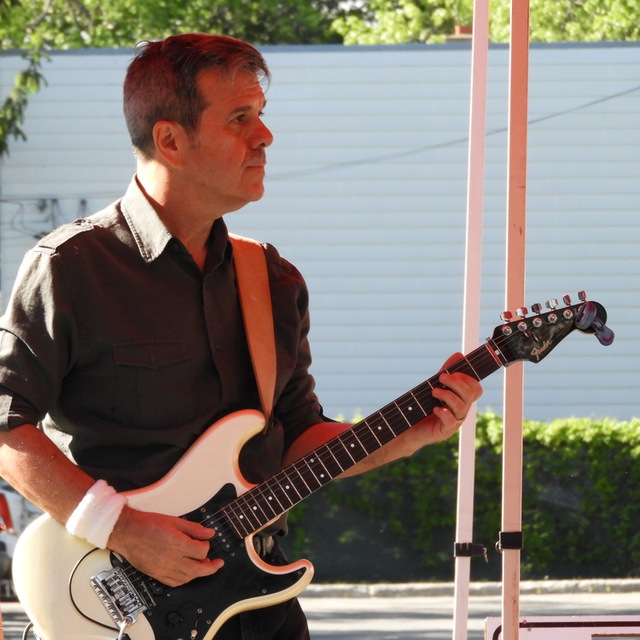 Looking to form or join a band. I want to play the best songs from the past 50 years.I have lots of experience playing gigs. I did Cream and Hendrix, blues, Classic rock. I adore the Beatles and can do George's parts. I love the British invasion stuff, Beatles, Stones etc. I'm a big blues fan. I'm looking for a occasional gigs, recording,not a job. I do lead vocals and harmonies. contact 514-418-5063 atkinstew@...