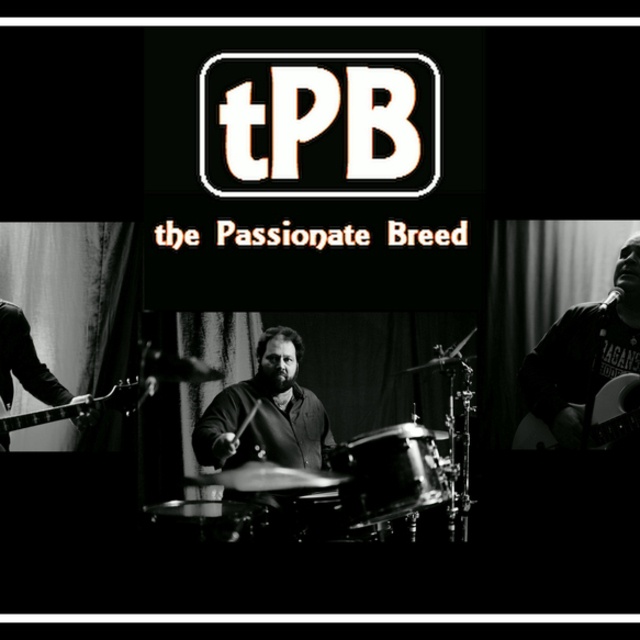 The Passionate Breed is an all Original Alternative Rock band from Montreal, QC creating original music since early 80's. We were part of the Montreal independent scene for many years . However, following a break from the scene, which lasted over 22 years, the band decided to reunite...to start anew to where they had left off. A new beginning officially began in the fall of 2013 .. We invite you to check us out both musically and visually.

Open minded to all sounds and genres from Arcade Fire to Rush to the National to all major British Influences like: the FIXX, Simple Minds, U2, The Chameleons UK, The Doves, Killing Joke, Coldplay and Lloyd Cole & the Commotions and so on and so forth....,