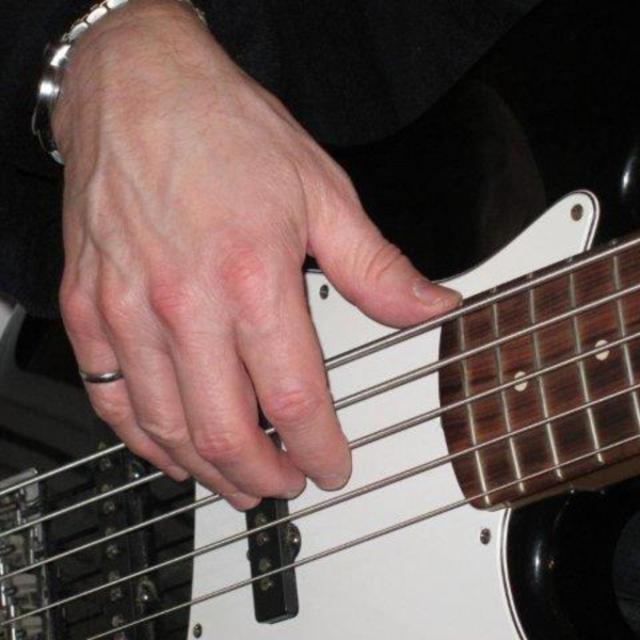 I'm looking for an active gigging band to play bass guitar with or would love to support a new project from the ground up. Born in Wolfville, Nova Scotia, I started playing bass in rock bands in the late 60’s which took me to venues all over mainland Nova Scotia. I kept busy through to the late 70’s performing with the popular Valley band called “Band of Gold” and recorded an album at Audio Atlantic in 1977. Upon moving to Calgary I established and performed with the successful party band “Skytrain” until my return to Halifax in the early 80’s. I have continued to play R&B tunes with valley based musicians for the past three decades and finally planted roots in Halifax in 2006. Prior to joining the most recent Halifax band “Mojito”, I was bassist with the Bedford based party band “Major Shuffle.”

My passion for the bass has been influenced by groups that include the Allman Brothers, Doobie Brothers and Steely Dan.