Sixteaze + Band in Nepean, ON 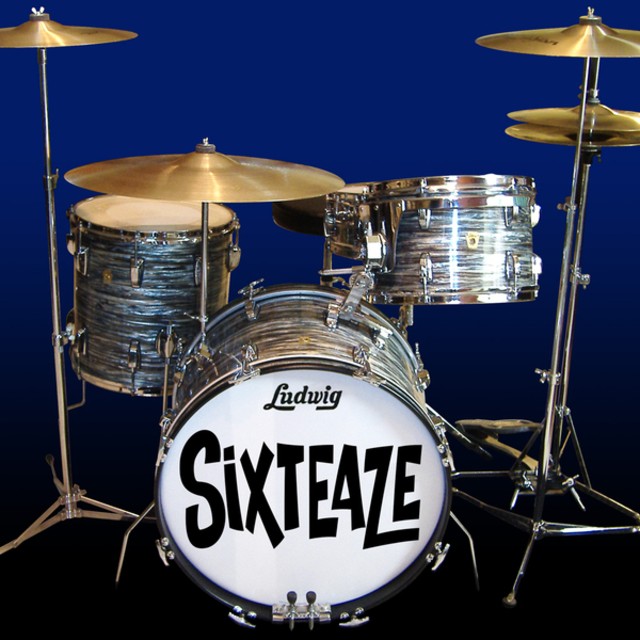 Recruiting now for, what could potentially be the coolest band in the city. Looking for experienced musicians to start a a new project for fun, and eventually profit. Objective: assemble a band that will reproduce, (as closely as possible) the fun, and excitement of the early sixties, rock/pop era. To play cool, catchy, danceable tunes to appeal to Baby Boomers, and beyond. Great beats, melodic harmonies, and tunes that bring back memories of an exciting musical era.

Me? I'm a drummer/vocalist, with some bass playing ability, and have even written a few of my own tunes, (don't worry...). With regards to drumming; I strive for accuracy, over flash*. I have played classic rock, metal, alternative, amongst other genres, but find that I resonate with the whole sixties groove, and have been focusing on that for my recreational drumming, and vocalizing. I've never considered myself a great singer, (I try to be more of a mimic) but I work hard at it, and I am particularly fond of harmonies.
Since moving from Toronto five years ago, I've been pretty much just sitting on my thrown, playing with myself, but I've been getting a little restless. Have been keeping an eye on the local posts, but have not seen anything close to what I'd really like to do, so I'm thinkin'; why not take matters into my own hands? Had a nice five year run in Toronto, with a British Invasion tribute; The Toggles, and would like to try and pull something together in a similar vein, though I thought it would be fun to also step outside the British Invasion, (or maybe not?) and cover some of the other great tunes from the era, perhaps even some female artists...?
Ideally, I'd like a 4-5 member band with strong vocals, and a flare for that 60s sound. Most of the songs from this era clock in under two and a half minutes, so I expect the song list to be fairly extensive, (if you already know some of the tunes, then that's a bonus). Got lots of ideas, but am open to new ones, preferably within the theme. I'm not too concerned about age, (if you're not - I'm 51) as long as you fit the bill. Be cool to try a full costume, choreographed deal, but it's really more about the music... one thing at a time.
Looking to make this a fun project, with some cool, danceable tunes, played as close to the originals as possible*. Thinking that this has the potential to be a popular, and successful venture if I can find the right crew. Not looking to rush out and play*, but rather take some time to hone the sound and performance until we're ready to make a proper entrance. I am in no panic, but I am keen to start the wheels rolling. If this sounds like it might be up your alley, and you feel you're up to the task, and especially if you're as big a fan of this music as I am, then please contact me at my account:
(BarrhavenDrumGuy@).

As of this moment, the band consists of me... but I have enthusiasm.