SianC-BB + Musician in Vancouver, BC 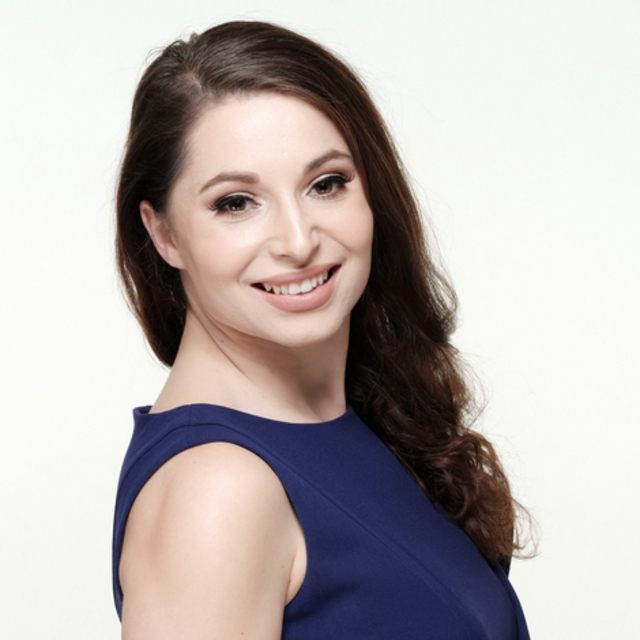 Sian Colman-Black Belding began her classical voice training in her early teens and at DIT Music and Drama Conservatory in Ireland attaining a BA Honors in Music Performance and Vocal Pedagogy.

Sian is active in Vancouver, Canada as a singer, voice instructor and ensemble director. Since June 2016, Sian has taught voice extensively in Vancouver and Burnaby with Mozart School of Music, Oakridge Music Studios and The British Columbia Conservatory of Music in Burnaby.

DubVanDuo
DubVanDuo is a musical duet based out of Vancouver featuring Soprano Sian Colman-Black Belding and her husband Classical Guitarist Tyler Belding. Since their initial performance in 2019, they have launched their own YouTube channel, music video, and won the award for Greatest Talent at the Vancouver Quarantine Performance Project. Alongside performing, they are both private music teachers at various music establishments throughout Vancouver and Burnaby.

Performances to date include work in various genres. Working in productions with the Music & Drama Conservatory in Ireland her performances include such classics
as, Cinderella (Cendrillon, Massenet), Orpheus in the Underworld(Orphe?e aux enfers, Offenbach) and The Merry Widow(Die lustige Witwe, Le?har). Her work in Musical Theatre/ Operetta span works by composers such as Gilbert and Sullivan (H.M.S Pinafore), Rodgers and Hammerstein (South Pacific) and Frank Loesser(Guys and Dolls). Alongside these she regularly appeared in sacred settings both solo and choral she performed varied works to include, The Messiah(Handel), Carmina Burana (Orff),St John Passionand St Matthew Passion(Bach).
Alongside this she has been involved in opera with Lyric Opera Productions Dublin Ireland, under the direction of Vivian Coates Artistic Director. She worked as part of his Creative/Stage Management Team on La Bohe?meand Tosca(Giacomo Puccini),The Merry Widow(Gilbert & Sullivan) and The Turn of the Screw (Benjamin Britten). Paralleling this she has worked in musical theatre onvariousproductions such as Oliverand The Snowman. In 2015 she worked extensively on a newly commissioned piece The Abominable Snowmancomposed by Brian Irvine and lyricist John McIlduff.