Sean McGowan + Band in Kitchener, ON 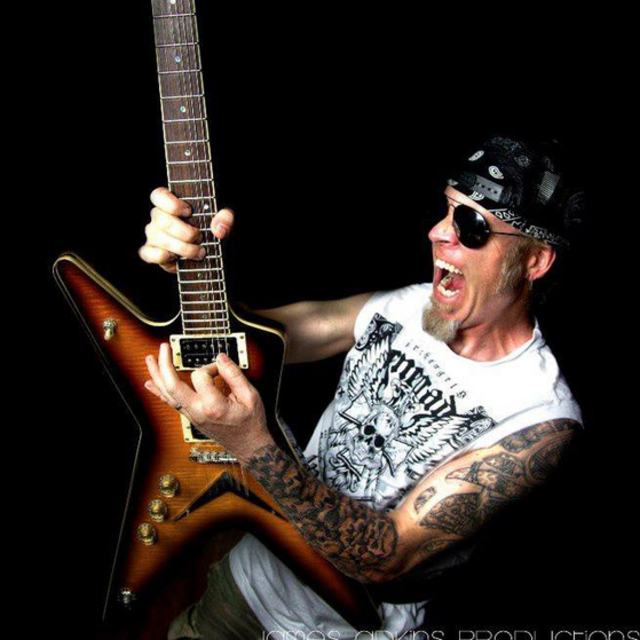