Santhem + Musician in Delta, BC 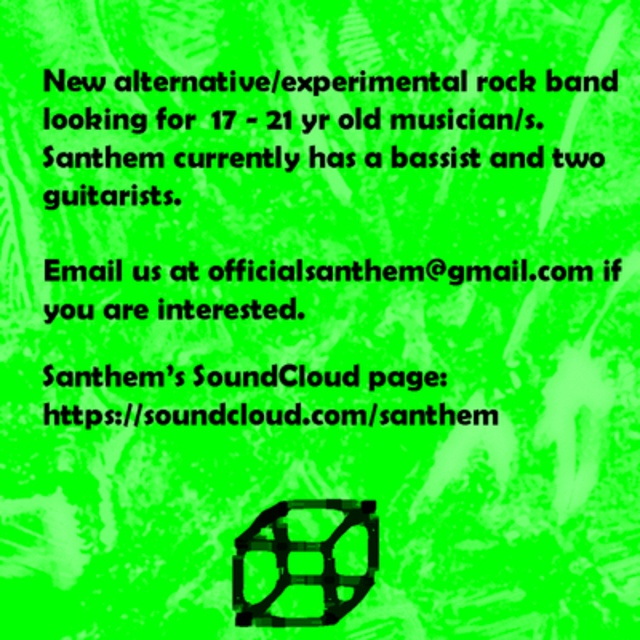 We are a relatively new alternative/experimental rock band based in Ladner and Burnaby, BC. Lately, we have been trying to get more serious about forming a full band. We currently have 3 members - one bassist, and two guitarists.

A good amount of electric and acoustic guitars and basses... and one crappy drumset.