Bossman Richard + Musician in Delta, BC 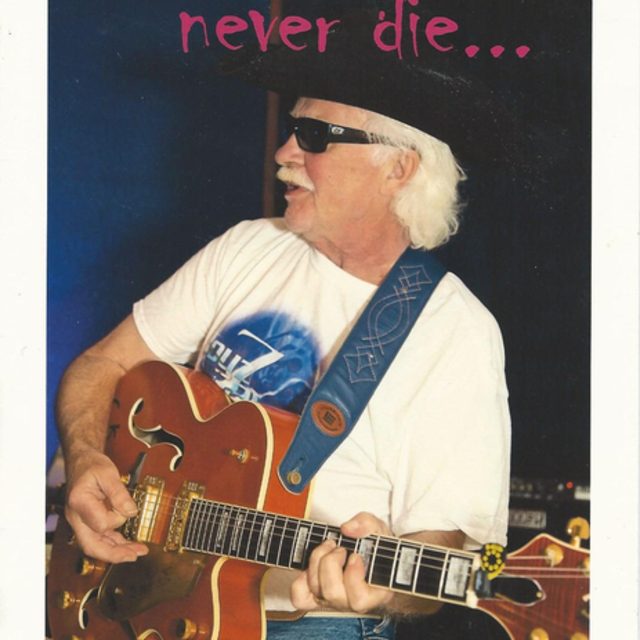 A mature musician with plenty of music left in my bones. Been playing for 60years and will do until God takes it from me.
Song list to come ... Been playing in bands in Montreal who were the opening acts for the Who, The Stones, David Clayton Thomas, etc.