SandroCuzzetto + Musician in Kamloops, BC 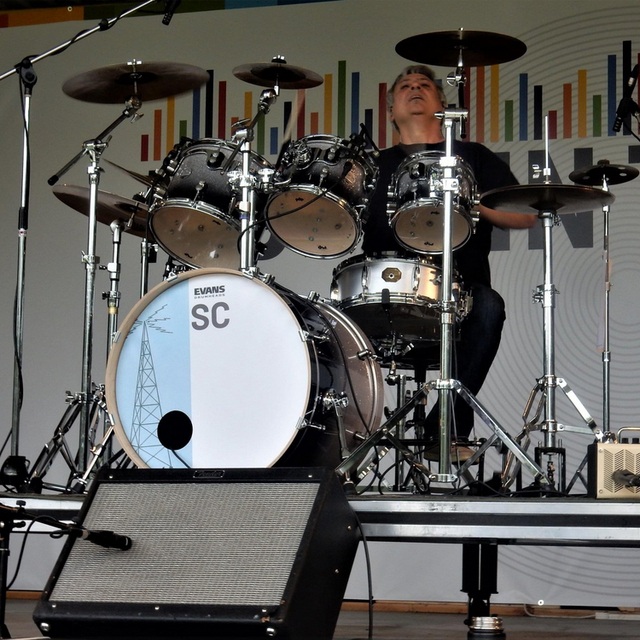 I am a touring musician (drummer) with three local bands (The Jeremy Kneeshaw Band, Paisley Groove, and Shelter). I also write my own music (progressive rock style). I have a one room recording studio where I write and record. I am currently seeking a vocalist that I can collaborate with (writing music and singing); someone who likes the recording (studio) and songwriting aspect as well as the performing (hopefully one day). If you are interested, email me (ttboadd@). You can listed to the songs uploaded here and also check out the rest of my music on Spotify or iTunes.

Everything really. Rock and Pop (from Rush, to Porcupine Tree, Steven Wilson, Pineapple Thief, *Frost, etc.) for the prog rock influence, to jazz and funk and latin styles. I love to play and listen to everything.

I have a tour drum kit (PDP) and a Yamaha Stage Custom in the studio. I also own various acoustic guitar, electric and bass guitars.