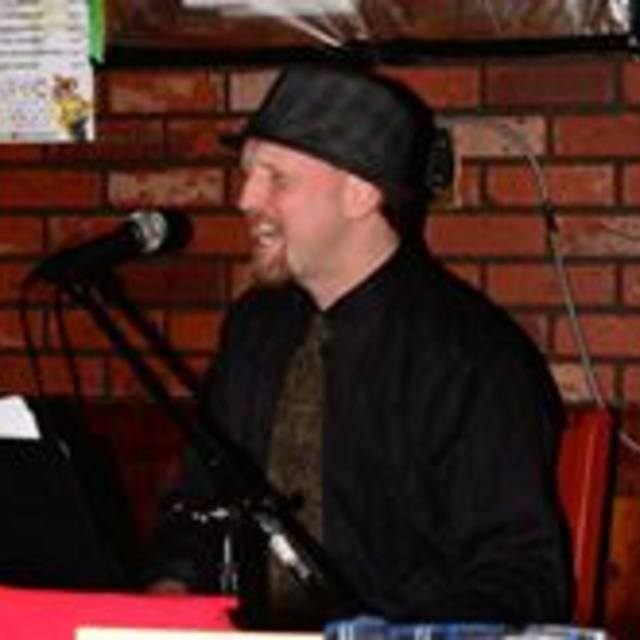 The quintessential piano man for all occasions, Christopher's music combines the refined classical sensitivities with the authentic edge and soulful qualities of all the genres on which he was raised.

Originally from Welland, ON, Christopher has lived and performed across Canada as well as in New Orleans. In addition to frequent settings such as piano bars, lounges and restaurants, he has also performed on larger stages as a solo and ensemble performer.

From an early age, Christopher was exposed to the joys of diverse musical and cultural traditions and genres. Trained classically and reared on classic country, he also quickly began exploring the American Songbook tradition, the piano and vocal styles of the Beatles, Billy Joel and Elton John, as well as Canadian legends such as Lightfoot and the Tysons. World music influences as a child included Edith Piaf and the Calypso of Harry Belafonte. While on exchange to Japan, he also began a lifelong habit of learning songs in other languages. During his last year of high school, he was introduced to the traditions and discipline of jazz.

To each genre Christopher brings the sincerity of an artist and the authenticity of his own roots and life experience on the road. Two of Christopher's heroes are Nina Simone and James Booker for their classical- and soul-inspired interpretations. He is proud to call himself both an artist and an entertainer, engaged in all the discipline, adventure, and thrills of both stage and the solitary pursuit of excellence. All of these qualities shine forth in his music.

His set lists are always tailored to the mood of the venue, and taking requests is one of his raisons d'etre

Accomplished pianist with refined classical sensitivities, and the fresh and authentic soul of jazz and blues.

Comfortable with headline entertaining as well as subtle background/cocktail music to suit every atmosphere and mood.

Over 12 hoursâ?? worth of continuous repertoire plus endless improvisational composition ensures diversity across nightly performances.