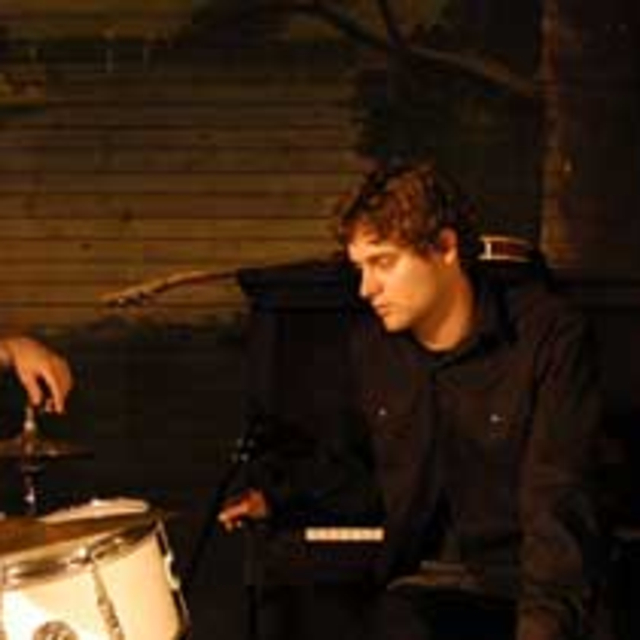 History
Brothers Kirk and Jordi were founding members of long-standing East Coast indie rockers, Madhat - a band they started while barely old enough to go outside without supervision. That outfit managed to release three joyous CDs of youthful rebellion as well as touring the country and finding their often self-produced videos on MuchMusic. They learned by doing and now they've grown up.

The New Story
Although Kirk and Jordi have always been the center of the action, other components of the band have been about as permanent as the harbour ice in their native Lunenburg. The ironic addition of Comstock cousin Luke has provided the necessary glue for a new permanence, a new mature sound and, ultimately, a new band. That band is Air Traffic Control. As the name suggests, it promises to put order to chaos and give these young but seasoned pros a definite flight plan for the future.

The New Record
Air Traffic Control, is the first release by this new line-up and was produced by the band in their home studio (Electro Land), the same space that cranked out Madhat's "To The World," easily one of the best records to come out of Canada's Atlantic provinces in recent memory.

The album has just been released by MapleNationWide/Universal and has garnered Air Traffic Control a nomination for new group of the year at the NSMW conference. The album's lead cut, "Feel Proud" is a great introduction to the new sound and has already found its way onto EA Sports' Rugby game for PlayStation2, Xbox and PC to the tune of 800,000 units and counting.

The sound is dynamic, the lyrics are thoughtful and the performance is rock-steady. The band is ready to face the nation. We hope you like it.