reddrew50 + Musician in Kitchener, ON 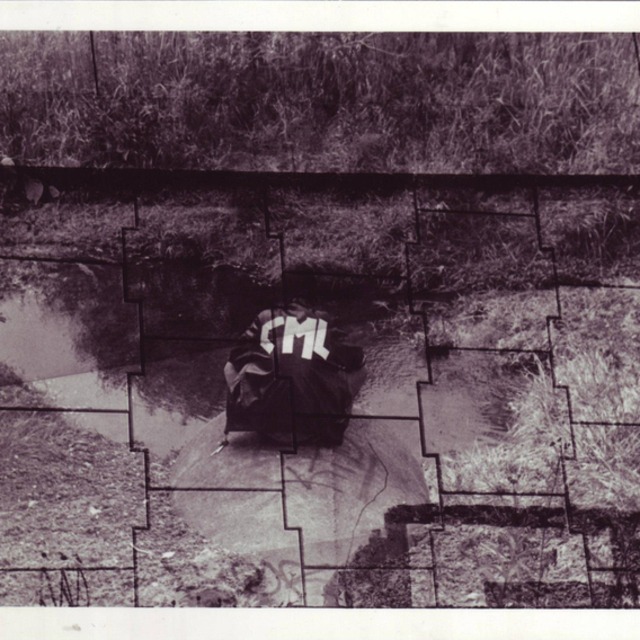 Well i have been singing all my life, songwriting for half of it but i have only been playing guitar and violin for a year i was in a band called Midnight Blitz for like half a year but it fell apart i am looking for a band now so ya and i'm actually 16 going on 17

Screen name:
reddrew50
Member since:
Jun 16 2013
Active over 1 month ago
Level of commitment:
Just for Fun
Years playing music:
15
Gigs played:
Under 10
Tend to practice:
More than 3 times per week
Available to gig:
6-7 nights a week
Most available:
Nights