rossj49atdotcom + Musician in Hamilton, ON 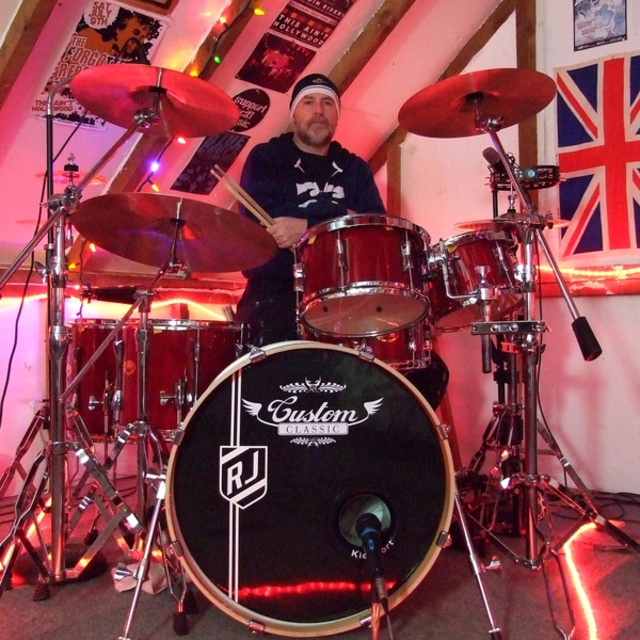 I have many years of playing. I play most any type of music. I will play, record, jam, fill in whatever i like to play. my email is my screen name contact me there.

I own lots of stuff