PeterNBothwell + Musician in Nanaimo, BC 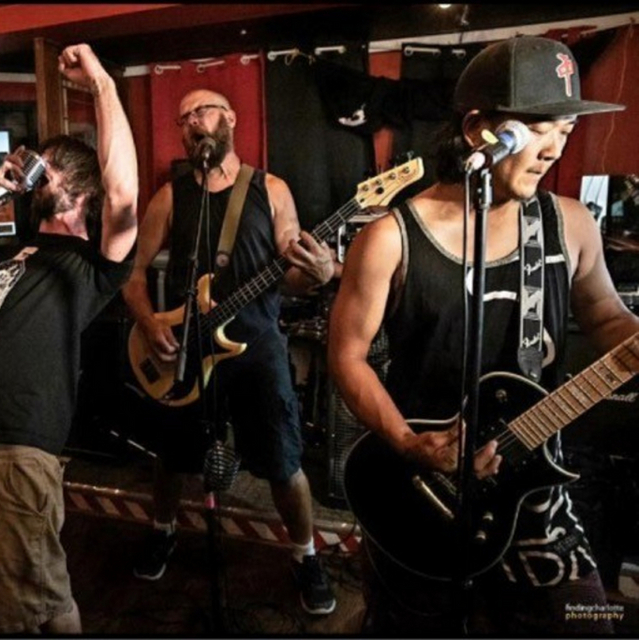 Hello My name is Peter Bothwell. I have been playing music since I was thirteen. My first band was called The Perfect Trend (from Nanaimo) My Current band is BackTalker
I've played at Warped Tour 2009 with Alexisonfire, A Day To Remember, Attack Attack, Gallows, Dead And Divine, etc. Also have played Canadian Music Week in have been writing Southern Hardcore, Pop Punk, Alternative, Metalcore riffs.
My band is two members of Social Silence (Devon Manning, Josh Jonas), ex member of Eyam (Kevin Focht) and mutual friend (Sean McCulloch). We love to write songs and jam out to our hearts content. Currently in the widths of recording Album out soon

A Day To Remember, Dead and Divine, The Holly Springs Disaster, Everytime I Die, As I Lay Dying, Killswitch Engage, Volumes, Skyharbor, Periphery, In Hearts Wake, A Wilhelm Scream, Architects, City Lights, Dayseeker, Fall In Archaea, The Ghost Inside, Obey The Brave, Horizons, I The Mighty, Issues, Palisades, After The Burial, Etc.

look me up on FB PeteFleetSkeet