noahmazepartie + Musician in Vancouver, BC 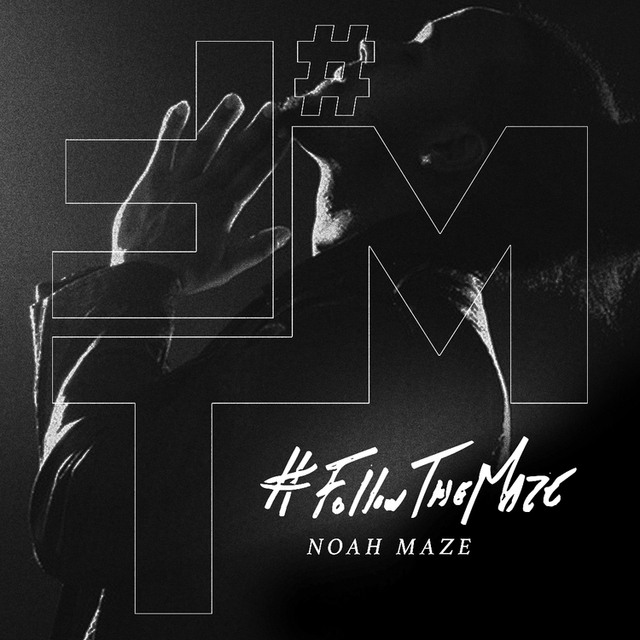 &#8203;Born in Ottawa Ontario October 4th, Noah Maze is a Canadian Singer, Songwriter, Rapper, Record Producer, Director . Noahâ€™s interest in performing began at an early age. From early years spent with his Mother and Father . Noah Maze's father Jone Shakka who is African Canadian a, native of Montreal, He is a world renowned Choreographer Performing with Celine Dion , Jermaine Jackson . Noah's Mother Kimberly Warnock Irish Canadian was a Successful Singer - Songwriter who went by the name "Tiffany" She released a international hit called "Remembering Love" and "In the Dark" with a publication In The Village Voice in 1984 Stating " Tiffany was an unknown Jewel , yet to be discovered " . Noah gained an appreciation and understanding for music that would later influence the sound and performance he would create in years to come. Noah Maze began Rapping and Songwriting at the early age of 8 , wining multiple contest for best performance at multiple talent shows along side his older brothers. His lyrics, and voice are both soul driven and always story telling through his music. His music is his therapy , In 2008 he overcame a near death experience he does not like to talk about , Yet when hearing his music you can feel the pain and truth through his Voice and delivery , truly outstanding and original .Noah's oldest brother Jacob also known as 'Fiddy Fiddy" taught him the ropes of sound production and engineering . After Noah's Near death experience Jacob, moved his personal studio into Noah's bedroom. This is where Noah began to take his career to new heights and learned how to produce. In 2008 he got his big break as an Independent Artist .Noah Maze got his first R&B single "Love Affair " Headlined On Canadian MTV and Aired on American MTV Networks , then approached to tour across Canada with Young Jeezy . Noah Found his hobby was rapping , his Love was singing , and his passion was song writing . Over the Last two Years he has come up with A new sound , a new Genre , Yet to be released to the world . It contains A mix of EDM, Dub Step, Pop , R&B, Soul , Tropical House, and Hip Hop. The wide variety of Genre's Noah crosses and mixes between makes his sound one of a kind, original, and vary unique. Being approached by several Canadian record labels He remained to stay independent . Producing his own music and directing his music videos, He has gained recognition worldwide . His New Project is slated to be released worldwide 2016 , with the sound of the future that is international .