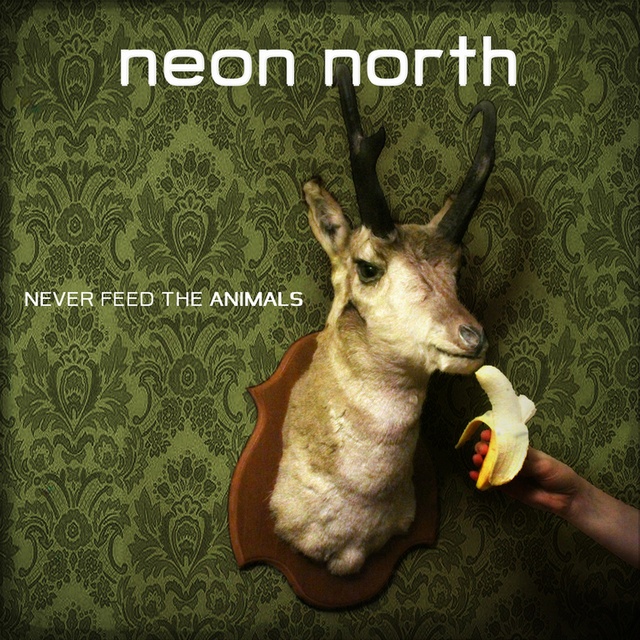 NEON NORTH became a duo in the rain. Spencer and Max met on a rainy night in Vancouver and connected with shared stories of heartbreak, ambition and transformation. They created an EP they’d want to listen to: driving melodies, excited drums and crushing lyrics. This EP is an expression of their realities and also their dreams, played out on the stage. Initially written entirely in midi, during a cold dark winter, the music was brought to life during spontaneous recording sessions. The EP is heart pounding and honest, because painstaking composition with the impulsiveness of a live performance. Influenced by bands like The Strokes, Mother Mother and Metric, NEON NORTH pays homage to the sounds they love. The songs are open ended: they are stories, emotions and thoughts. The EP doesn’t tell you what to think, instead it brings you into a feeling.