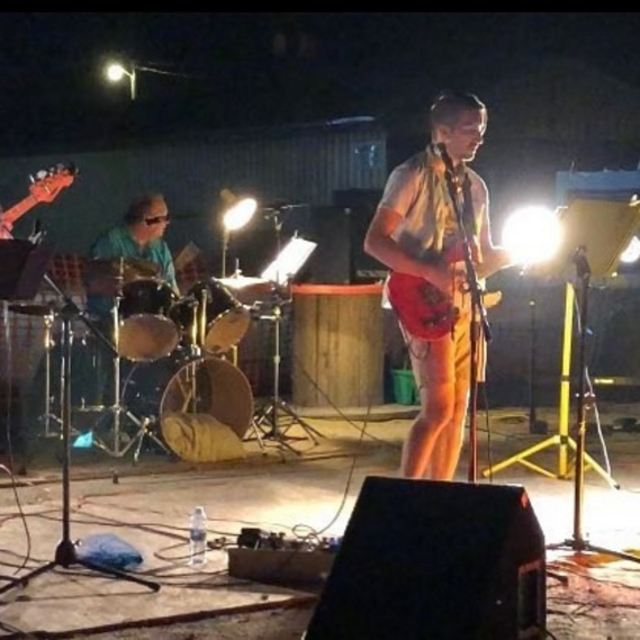 The band PRESENTLY NAMELESS has been a mainly family project for several years. Due to some employment changes we have lost 3 members as they left the area so we are looking for replacements to rebuild.
We have been a recreational cover band doing classic rock, some newer rock, older and some newer pop, a few misc odds and ends and a dash of country. Every member gets to pick songs subject to group approval. We tend to focus on songs that are suitable for dancing but have done some listening pieces as well. We practice in Deloraine, about 1 hour SW of Brandon because that is where the equipment is and I am getting too old to lug all that heavy stuff around very often. We try get together every 2 or 3 weeks as people's schedules permit but we talk in-between sharing potential new songs via a private Facebook group. People work on things at home and then we put it together when we get together.
We have a drummer, bassist and lead female vocalist. We are looking for a lead guitar, rhythm guitar (2 guitars but if you do both so much the better), keyboardist and if none of these 3 can sing male lead, then a dedicated male vocalist who possibly can play misc items like mandolin, sax etc. You need to be proficient but not neccesarily a blazing expert.
We are recreational, meaning we play for the joy of playing and to see how good we can do something. We do not get stressed about things and if something doesn't work, we try something else. We have played by invitation at open mic nights and ended up being the whole show and at a fund-raising benefit. All were non-paying but the possibility of doing the occasional paying gig is not out of the question. Hence the dance music.
This group would be of interest to anyone who plays well but never had the chance or nerve to play in a band or someone that has been but now just wants to play for fun. If you are looking for a working band, we aren't for you. We have had members from high school to "older" so neither age nor sex matters. We don't drink or do drugs while practicing or performing so if that is your thing, then we aren't for you.
For further info please message me.

We are essentially a cover band doing a huge variety of artists. Everyone gets to chose material subject to group approval and our ability to do a decent rendition of the choice. Because the girls have been the best singers, we do female covers quite well. We are not adverse to original material. It is just that none of us are writers/composers.

We have a complete sound system and decent place to practice. We try get together every 2 - 3 weeks on weekends as people's schedule's allow. We are about 1 hour from Brandon. In-between, we communicate via a private Facebook group and chat sharing ideas and material selection. People work on choices at home and then we start putting it all together when we meet up.