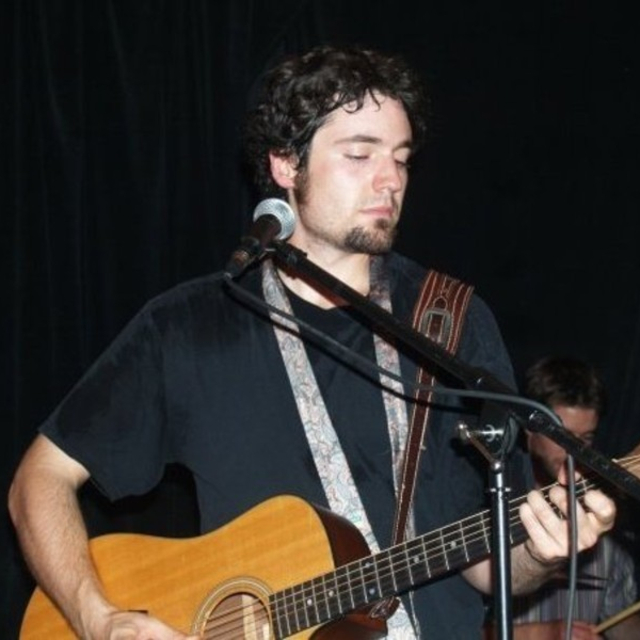 I'm originally from Calgary, the sin city of corporate greed. I moved here looking for culture and a new life. Had a band back in cowtown for 6 years and decided it was time for a change. I'm no virtuoso by any means, but I do have a very good singing voice, and would love to play with some dedicated and talented musicians who would be willing to teach me a thing or two. Definitely looking to start an original band full time.