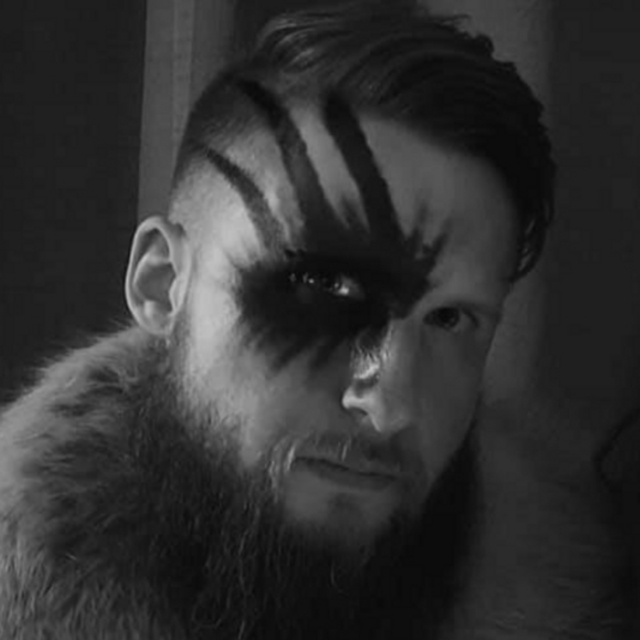 Information for my posted songs:

Ain't No Rest For the Wicked, Aneurysm, Seven Nation Army: These were done with a youth program called "Rock Band". They needed vocals so I stepped in to assist. The youth provided the instrumentals.

My Curse, Raise The Dead, and Choke: These were done in something I like to call Karaoke style: No mixing, no mastering, just myself with a splash of compression and reverb overtop of a karaoke track, all done in one take, no stoppages. For better or for worse, you can hear the authentic me! As an aside... There is a reason why the singer and screamer are usually two different people, transitioning from a false chord scream to clean vocals for Choke was especially difficult and my cleans suffered for it.

My tessitura lies in Tenor and High Baritone but my vocal range expands far beyond and slightly below that range. Currently working with vocal coaches to increase my tessitura beyond it's boundaries comfortably. As a Tenor/High Baritone with roots in Rock and Metal with a 2.5 octave vocal range (Bucket list to hit 3) and a killer scream, I'm looking to start or join a Metalcore band where I can put my talents in the genre to good use with power, presence, and style.

Played in a band for 6 years and provided vocal assistance for a youth music program in my home town called "Rock Band". I have plenty of experience playing live shows and consistently practicing. Right now that all translates into a room silencing and head turning Karaoke talent, but I'm missing the artistic process of creating and playing music.

Started off by doing cartoon character impressions, singing karaoke and being the vocalist for far to many Career Modes in Rock Band 1,2, and 3 and learned that this could be translated into my love of music and art.

Hoping to meet some great people here who share my love and passion for Metal and Rock.

Music influences for the style of band I'd like to be a part of: