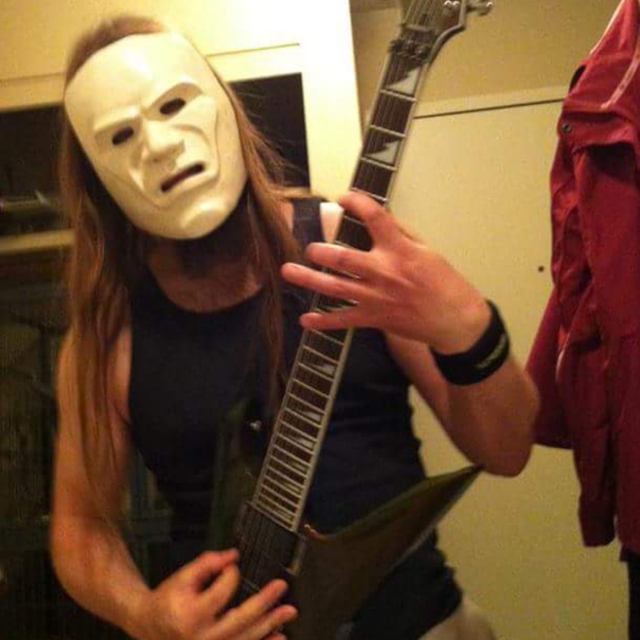 The band is a project I (Ryan Wispinski) have been working on in some form or another for almost a decade, and was for a while until a couple years ago a fully functional band, for the most part. Due to multiple life priority things it had to be put on hold but I am ready to get going once more.

I listen to everything but this project is a blend of American and European metal with a heavy emphasis on groove and Melody.

Ian - Vox
Ryan - everything else but in practice lead guitar

I have a mixer and some wharfedale speakers and mics and stands for jams, I currently play a line 6 valve stack at the moment but have been using positive grid bias lately for production work and may move towards that for live as well.